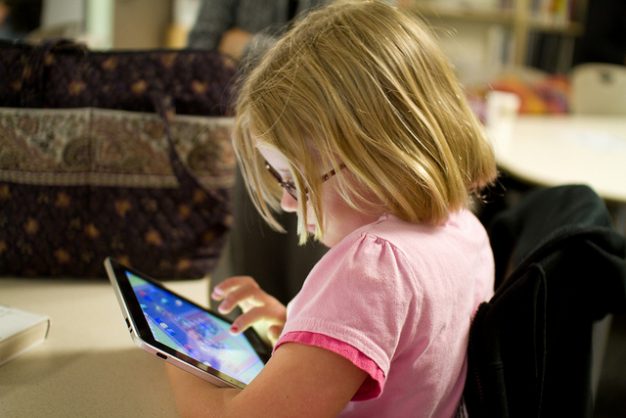 Here is our weekly round-up of global stories concerning children, their rights, and their wellbeing. This week we take a look at the different ways social media impacts children’s food intake, their mental health and puts them at risk for future identity fraud.

The European Congress on Obesity in Vienna highlighted new research from the University’s Institute of Psychology, Health and Society on the negative influence that social media has on children’s food intake.

With prevalent and persistent forms of digital marketing such as social media and YouTube, video bloggers (vloggers). Anna Coates, a PhD student from the University of Liverpool’s Appetite and Obesity research group, conducted a study to examine the effect of social media marketing of snack foods (healthy and unhealthy), via vloggers’ Instagram pages, on children’s snack intake.

“These findings suggest that the marketing of unhealthy foods, via vloggers’ Instagram pages, increases children’s immediate energy intake,” said Coates. “Young people trust vloggers more than celebrities so their endorsements may be even more impactful and exploitative. Tighter restrictions are needed around the digital marketing of unhealthy foods that children are exposed to, and vloggers should not be permitted to promote unhealthy foods to vulnerable young people on social media,” she added.

Augusta University’s annual Children’s Conference in Georgia, USA, this year focused on children’s mental health. Dale Peeples, Paediatric Psychiatrist and one of the panellists, said cyberbullying doubled the risk of suicide attempts and research showed an increase in adolescents texting about self-injury. He recommended parents develop a media plan with their children and visit healthykids.org for guidelines for creating one.

‘Sharenting’ on social media can lead to children’s identity theft

Barclays Bank predicts by 2030 almost 670 million Pounds could be lost in online fraud. With parents posting and sharing key information such as their children’s names, birthdays and first school, they are inadvertently providing a blueprint for criminals to circumvent security questions. According to security specialists at Barclays, this is creating a ripe environment for identity fraud – making it easier than before. As the relevant information criminals need will be stored online and when a child becomes an adult, scammers can look back at previously shared data. Barclays warns that ‘sharenting’ will account for two-thirds of identity fraud facing young people by the end of the next decade’. 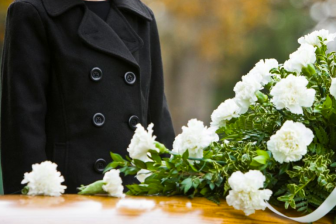