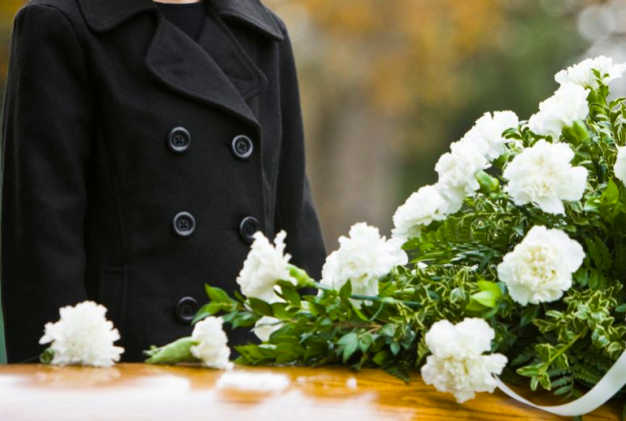 Here is our weekly round-up of global stories concerning children, their rights and their wellbeing. This week we take a look at a funeral fund for English children, free digital literacy workshops in Canadian cities and a report that claims 57 per cent of Google’s apps are violating America’s Children’s Online Privacy Protection Act (COPPA).

Every year an estimated 4,350 children die under the age of 18, leaving grieving parents to potentially face thousands of pounds in council fees for burial or cremation costs. Costs also vary depending on where people live as some councils waive fees altogether. A new fund scheme is a result of a cross-party campaign which was led by Carolyn Harris MP, herself a bereaved mother, and is backed by organisations including Rainbow Trust.

Parents will no longer have to meet the costs of burials or cremations. Instead, the fees will be waived by all local authorities and met with government funding. Theresa May, the Prime Minister said: “No parent should ever have to endure the unbearable loss of a child – a loss that no amount of time will ever truly heal. But in the raw pain of immediate loss, it cannot be right that grieving parents should have to worry about how to meet the funeral costs for a child they hoped to see grow into adulthood.”

Parents in the city of Richmond in British Columbia, Canada, this week had the opportunity to attend a free digital literacy workshop that would enable them to teach their children about using technology appropriately and safely. The province-wide workshops, which are expected to take place in every school district, are sponsored by the provincial government to help students navigate the digital world.

Sam Jingfors, vice-president of Safer Schools Together, the organisation running these workshops, told the Richmond News: “The goal of the session is to empower parents to not be afraid of technology but to embrace it within their own household and to understand that their role as parents is now more important than ever. There is no app for empathy or website for compassion, those are still family values.”

‘Won’t Somebody Think of the Children?’

The International Computer Science Institute has released a new report titled ‘Won’t Somebody Think of the Children? Examining COPPA Compliance at Scale.’ It claims there are thousands of Android apps that are tracking the online activity of children in ways that violate US privacy laws.

In response to the report, Google says: “We’re taking the researchers’ report very seriously and looking into their findings. Protecting kids and families is a top priority, and our Designed for Families program requires developers to abide by specific requirements above and beyond our standard Google Play policies. If we determine that an app violates our policies, we will take action. We always appreciate the research community’s work to help make the Android ecosystem safer.“ 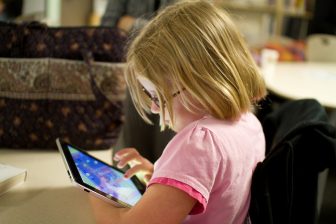