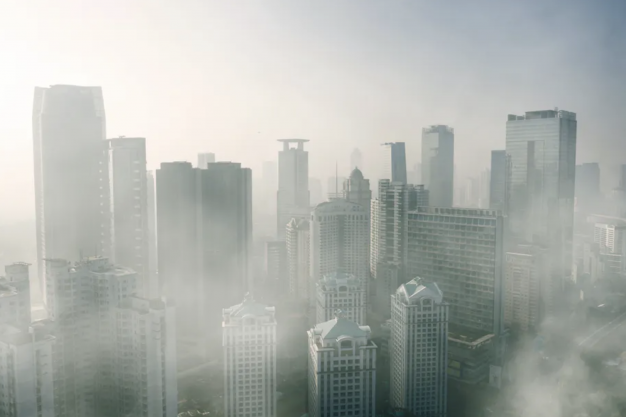 The science fiction film Tron Legacy opens with voice of main character, Kevin Flynn, musing of a digital world of his creating: The Grid.

“The Grid. A digital frontier. I tried to picture clusters of information as they moved through the computer. What did they look like? Ships? Motorcycles? Were the circuits like freeways? I kept dreaming of a world I thought I’d never see. And then one day. I got in. (“The Grid” a song by Daft Punk, soundtrack to Tron Legacy).

Like computer circuit boards, many American cities are organised in a grid. People flow through them in vast numbers. In our new study published in Nature, we reveal the city grid has a legacy. Designed to ease navigation, they can in turn lower the spatial skill of those who grow up in them.

Learning to navigate is an important life skill. It allows us to be independent, adventure to new places and avoid the embarrassment of being lost. Many factors influence navigation ability. With age, we tend to navigate less successfully. In some countries, men appear to have an advantage, but we also know navigation is a skill that can be learned. It also seems to help to grow up in a country with a higher GDP.

One overlooked factor has been the environment we grow up in. For example, cities afford very different experiences in terms of navigational challenges compared to the countryside. The ‘urban jungle’ may provide many routes to puzzle over and a dazzling array of landmarks to take stock of. By contrast, the countryside may stretch further and place a higher demand on keeping track of direction. We therefore wanted to find out whether it is better to grow up in the city or countryside for sharpening navigation skills.

To answer this question, we tested the navigation skills of over four million people via an app-based video game we developed – Sea Hero Quest. We also asked participants about their background, including whether they grew up in a city, rural environment, suburbs or a mix. We revealed that, on average, people who grew up outside cities were better navigators than people who grew up in them. This applied whether they were from a rural environment or a suburb. 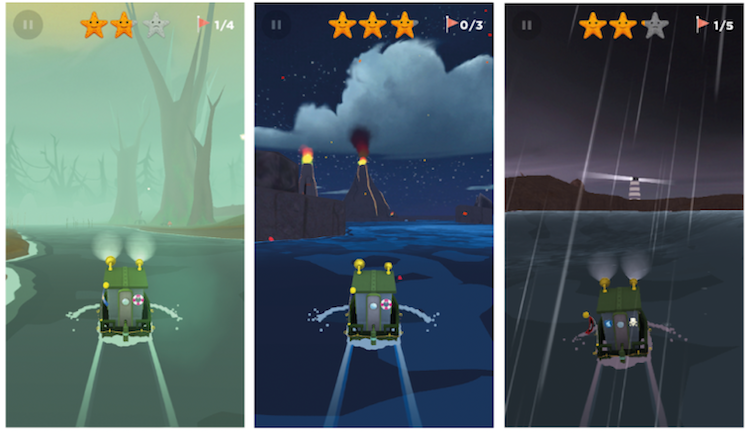 We found this was true for most of the 38 countries where we could estimate the population. The advantage for those growing up outside cities was present across the lifespan, with a slight increase in effect in later life and similar patterns in men and women.

So, what is it about cities that seems to bring down our spatial abilities? A hint came from scrutinising the rankings across countries for how much their cities lowered navigation skill. Podium places were for USA, Argentina and Canada. One feature that stands out for these countries is that they all have grid-arranged cities. For example, Buenos Aries in Argentina is particularly griddy, similarly Toronto in Canada, and of course, Manhattan in New York is world famous for its grid.

At the other end of rankings were countries such as Romania and Italy, with highly irregular city layouts. 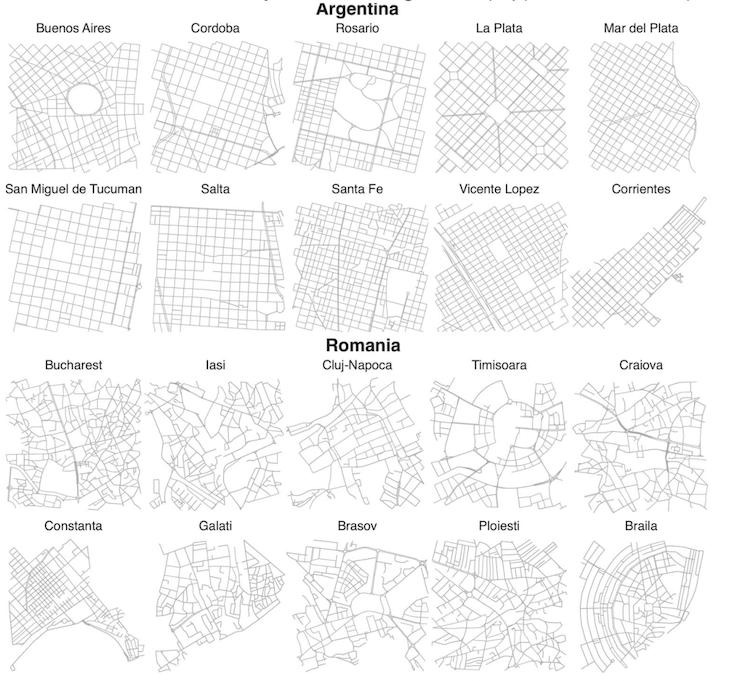 It turns out that it is possible to quantify how griddy a city is by using a measure known as the Street Network Entropy (SNE). Cities where the streets either run north south or east west have a very low SNE score (such as Chicago, USA). Cities where the streets are arranged in many directions have a much higher SNE score (such as Rome, Italy). We found the average SNE score of the cities in a country could predict how much growing up in a city impacts navigation.

Do our results suggest griddy cities are a health hazard for your navigation skill? Not quite. Our video game had 45 different virtual environments to test navigation. These varied in how griddy they were. We found that people who grew up in griddy cities were more sensitive to this variation. So although they were worse at navigation overall, they were in fact slightly more skilled navigating griddy environments than people from outside cities.

Since the world is generally a disorganised place, it typically pays off to grow up off grid. But traverse Manhattan or get sucked into a computer simulation where you have to fight for your life across a grid, having a fellow navigator who grew up in griddy city will be a boon. The clusters of information moving through their brain circuits have been trained to succeed in the grid.