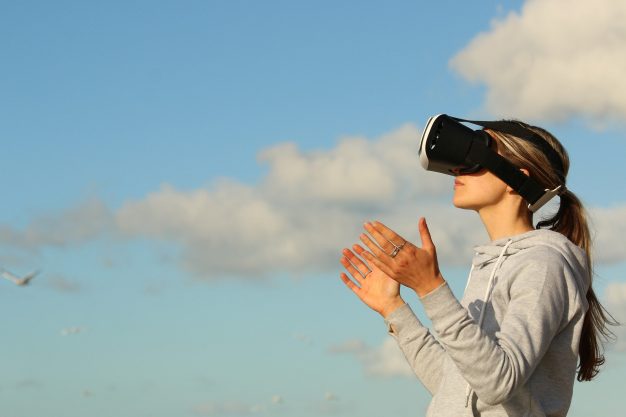 The power of Virtual Reality is being highlighted by children’s campaigners as a way to help people see cities from a toddler’s height – and show how urban design ideas can truly benefit vulnerable children.

The Proximity of Care Design Guide has been designed by the Bernard van Leer Foundation, which helps children develop, and design firm Arup, and combines tools and examples for governments and urban planners to follow.

It follows on from the foundation’s Urban95 programme, which has been employing virtual reality in various cities across the world, putting users in a fictional ‘urban world’ which enables you to see the world as if you were just 95 centimetres tall – a true ‘child’s eye view’. Actors, real sounds and a traffic system controlled by artificial intelligence let users and planners around the world see how a child moves through a city.

“I never realised how dangerous cars can be!” – those were the words of the Prime Minister of the Ivory Coast after using the VR tool.  Recalling this experience, Cecila Vaca Jones, executive director of the BvLF, said it had ‘changed the way that the Ivory Coast PM viewed saw the city’.

“While developed specifically for informal settlements, the guide is relevant for all cities working to address the urban inequalities that have been made even more visible and critical following the Covid-19 pandemic,” added Vaca Jones.

Jointly developed by child development experts and urban designers, it has sections on:

The guide is the product of research and fieldwork in refugee and informal settlements in Kenya, Lebanon, Jordan and South Africa, in collaboration with local partners the Kounkuey Design Initiative, CatalyticAction, Civic and VPUU.

Urban95 has already been successfully used in countries including Brazil, Turkey, Colombia, India and Israel, and the BvLF said the guide’s aim was to provide ‘tangible and measurable principles for city governments, urban practitioners, early childhood specialists, and development and humanitarian professionals to create healthy, supportive, stimulating, and protective urban environments where children can thrive’.