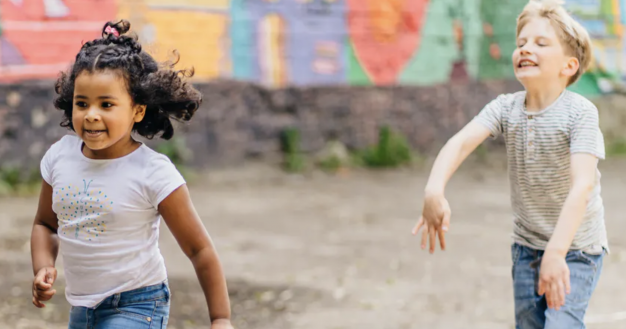 Children see the world in a different way to adults, but urban planning policies rarely take this into account. By focusing on adult needs and views, children are often planned out of our public spaces – and their needs are relegated to specific areas such as playgrounds.

This can even breach their human rights. Article 12 of the UN Convention on the Rights of the Child gives children the right to participate in the matters that affect them, while Article 15 gives them the right to gather and organise their own activities, and Article 31 the right to play, rest and leisure.

Listening to children and valuing their experiences can also help us take a more imaginative approach to urban space. When we do this we have opportunities to improve public spaces for everyone.

In my PhD research, I worked with 60 primary school children (ages 9-12) in a Scottish city to explore how they view their local environment, and what changes they want to see. We co-produced a child-centric vision that could be compared and contrasted with the traditional planning-based approach contained in a local development plan.

For my participants, the ability to walk, cycle and socialise locally and safely were top priorities. They also favoured increasing access to and experiences in nature, as well as increasing the amount of colour in the built environment. Sports facilities were also very important, as were places where children could see animals, such as zoos and city farms. 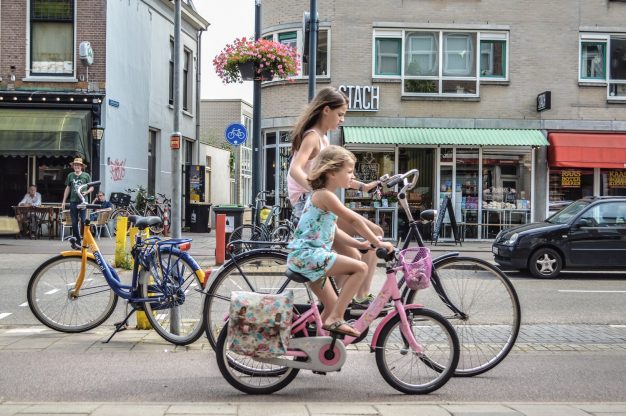 Many of the children had very limited independence, and relied on adults to take them almost everywhere. Some favoured the convenience of being driven, but all disliked the pollution and lack of safety they felt in an area with many busy roads. Children that were mostly driven to places also struggled more to read local maps and understand how different areas connected.

Although the plan did support the idea of more local walking and cycling, it did not contain specific proposals to enhance it. It also mentioned children only in regard to parks, playgrounds, schools and childcare provision.

Interestingly, the children I worked with generally found the local playground boring and aimed at smaller children – even though the local authority officially designated it as suitable for children up to age 13.

The children also reported conflict between the way they and older children like to use the playground and neighbouring skate park. They thought this conflict would be reduced if they weren’t right next to each other, and if there was space for younger children to use their scooters on the skate park.

Though the park was still one of their favourite places, the children also talked about the rules they have to follow there. Some found that they were told off by adults for doing things they considered reasonable, such as just hanging out.

Another piece of research I led confirms that children are rarely considered in the UK’s national planning policies either. Explicit mentions are generally limited to parks, playgrounds, schools and childcare. Policies relating to community engagement also often exclude the importance of hearing children’s views, or guidance on how to seek them.

The absence is longstanding. It is most stark in national English and Northern Irish planning policy as opposed to Wales and Scotland which have made some progress in recent years.

For instance, both Wales and Scotland now look to assess the sufficiency of children’s play opportunities in local areas. There are also promising signs emerging from local areas across the UK. A UNICEF child-friendly cities and communities scheme is one example, which is being implemented in locations such as Aberdeen, Cardiff and Liverpool.

Much of the difference between children and adults’s views on urban space comes down to experience. Children tend to judge and understand their world as they encounter it, and are not tied to existing norms and the status quo in the same way adults are. 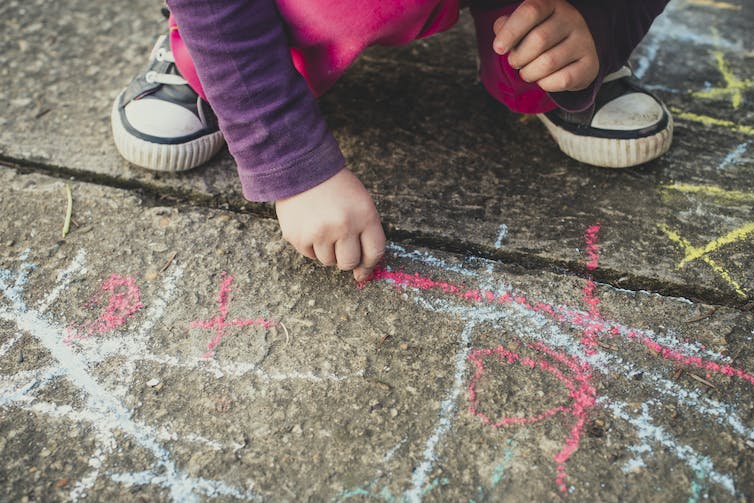 Adults are more likely to favour order and efficiency, while children are more likely to be comfortable with informality and unstructured activity. For example, adults might find leftover or abandoned spaces wasteful or unsightly – but for children, they provide ample opportunity for exploration.

Understanding that there is value in leftover and wild space could improve opportunities for children to play and explore locally. It also reminds us that when we seek to order and formalise space, we prioritise particular ideals that may not be shared by everyone. For instance, in the case of the local area in my PhD research, the local park was half the size of the local golf course.

Taking a child-centric view of space opens possibilities for constructive dialogue on what listening to and valuing children brings all of us. We have the opportunity to reflect on what we want for our children. Whether or not our public space can provide space for them to thrive, is likely to have broader implications now and in the future.