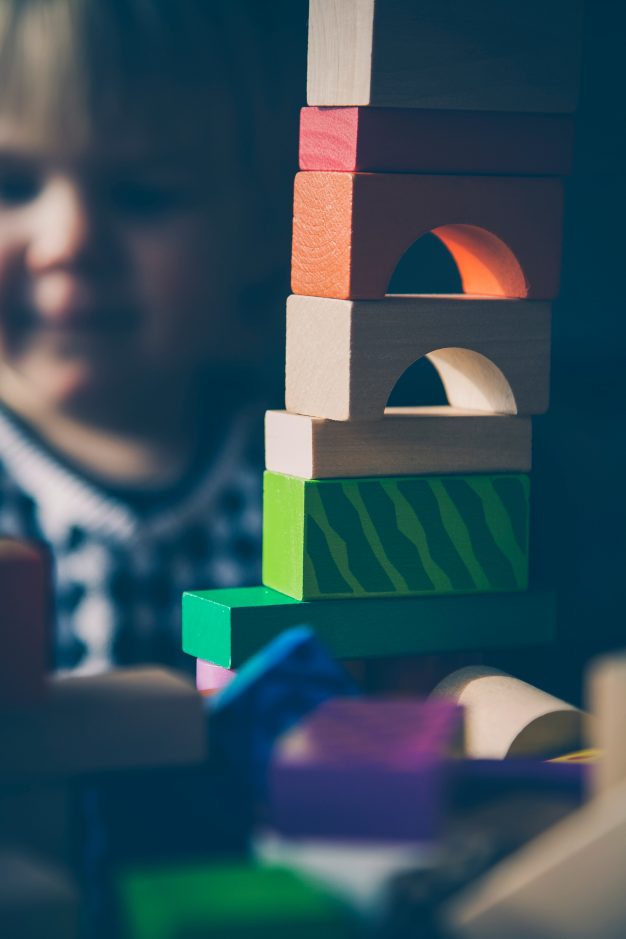 What happens when kids help design our cities

Researchers Louise Chawla and Victoria Derr, lead authors of the book with Mintzer, have studied Growing Up Boulder and found that this innovative program—and others like it—benefits children as well as cities. Their research shows that getting kids involved increases their commitment to civic participation and helps push cities to create greener, healthier living spaces for all.

Mara Mintzer directs Growing Up Boulder, an initiative to get children involved in urban design. I spoke with Mintzer recently about why she is so passionate about involving children in designing cities and what happens when you give children a voice.

Why do you think it’s important to include children in urban planning?

Kids value things that often get pushed aside by big-money interests. For example, in literally every single piece of work we’ve ever done with kids, they’re always (especially the younger kids) requesting more nature in their spaces—more animals, more plants, more flowers, colors. It’s just part of how they are biologically designed. They’re “biophilic,” as E.O. Wilson talks about.

Also, involving kids benefits them. The kids realize that they have a voice in their own communities, and it makes them want to continue to be engaged. As an example, we just surveyed some of the sixth-grade kids who worked with us three years ago on the redesign of a specific area of the city, and 100 percent said that kids should always be included in processes like these, and 71 percent said they’re more likely now to engage in civic engagement in the future—either in their home, their school, or their city—because of this work.

What does a child-friendly city or town look like?

From what I’ve learned from the kids, it involves places that kids can walk to on their own without relying on an adult. So, that means things like separated bike paths and walking paths that aren’t right on the road. It means “eyes on the streets”—buildings oriented toward the street and people populating the streets—so that families are comfortable letting their kids walk places. It means more green spaces built into where people live, because so much land has been built up.

I don’t know about you, but when I was a kid we would just go in our backyard and there were acres of woods that we could build in, creating forts and things. Kids don’t have that now. In the natural spaces we have preserved, we’re often so focused on protecting nature so that it doesn’t get damaged, that we’ve taken some of the joy out of it for young people. I understand the tension, but if you want to create environmental stewards for the next generation, you have to let them get messy with it. You can’t ask them just to observe it from a distance. So, making sure that natural, green space is available right where they’re living gives them those options.

In your TEDx talk, you said that children tend to design cities that prioritize play and social connection. In what ways?

One thing we often hear from teenagers is that they feel excluded from public spaces on purpose. They want to have spaces that allow them to be out in public, but a little bit off to the side, so that they can hang out with their peers and watch what’s going on. They don’t want to be excluded, but they want spaces that accommodate them.

When we create spaces that allow for multiple generations to mix, all the research shows that connectivity improves all of our lives. Even those micro-interactions with people you don’t necessarily know helps to create connection. Our kids want to be able to go to the park and just bump into friends; but often, in suburban designs, everyone is secluded in their own backyards and they don’t interact. Kids want communal spaces, where their parents can still keep an eye, but they can meet independently and connect with others.

I understand you work with kids as young as toddlers. How do their views get added to the design?

To work with the younger kids, a well-trained teacher—often using the Reggio Emilia or child-centered approach—can observe how the kids are interacting with different spaces or places. For example, we worked with a preschool, and the little ones (the toddlers) assessed 19th Street [in Boulder], which doesn’t have great sidewalks. The teachers noticed that the kids were very interested in what was on the ground around them and in the space around them. They also noticed that the kids might run towards the street if there’s no barrier between the sidewalk and the street. So, the teachers helped translate their observation of how the kids were using the space, and that went into informing the design of that street.

Do you think there’s something about kids that helps them think about problems differently or come up with novel solutions?

Alison Gopnik [at UC Berkeley] talks a lot about how kids are actually more creative than adults, because they don’t have really strong frameworks for how things have to be. So, they’re able to think creatively. We’ve found that our kids come up with really interesting solutions to problems that adults wouldn’t think of.

They’re also so whimsical in their thinking. I saw this when I went to a Child in the City conference in Denmark. They have fun and whimsy built all throughout Denmark in a way that we don’t have in most places in the U.S. We take ourselves too seriously, even though the research shows that if we engage in play, it’s really beneficial to our mental and physical health. Kids remind us of that if we’re willing to listen.

Who else besides Growing Up Boulder is doing this kind of work?

Participatory planning processes with young people are happening across the U.S., in places like California State Monterey Bay with Professor Derr, or out of the Children’s Environments Research Group at CUNY.

We know a lot more about international colleagues who are running “child-friendly city initiatives” like Growing Up Boulder than we actually do about similar programs in the U.S. Our work is based on the United Nations Convention on the Rights of the Child—which is a treaty from 1989—that all of the countries in the U.N. except for the U.S. have ratified. The U.N. has set up offices all around the world that have these child/city initiatives, and they get implemented throughout the whole country. Ghent, Belgium, for example, has an amazing child-friendly initiative process. But we really don’t have that.

Literally just now, UNICEF USA is starting up their own child-friendly city branch. And we just found out that in Jacksonville, Florida, they’ve been calling themselves a child-friendly city, as well. I’ve been doing this work for 10 years, and neither of us knew about each other. Child-friendly cities are happening all over the world, but Jacksonville hasn’t come to any of the conferences I’ve gone to or been involved in any of the academic writing in the same journals. So, there’s a real disconnect in the U.S. that we’re trying to bring together right now.

How do adult participants respond to the idea of including children in planning?

There are a few people who think it makes sense, but the majority of people not in this field are skeptical at first. When they actually start to interact with the kids, though, and listen to the kids’ ideas and engage with them, it changes their thinking…to the point that we have more requests than we can accommodate from city departments. It’s just thrilling to see the power it has.

Do these creative ideas get shot down by urban planners?

Yeah, sure. One issue has to do with funding and how we choose to allocate funding. In our study, every group of kids I’ve worked with, from middle school to high school, have asked for a zip line. They really want big climbing areas, too, with trampolines. This is totally doable, because I’ve traveled around the world and seen it implemented elsewhere. But they don’t have the funding dedicated to that. If you ask the Parks and Rec department, they will say they can’t afford that—zip lines break down too much, and they’re too expensive to install. We’d have to do a public awareness campaign to shift thinking or interest in creating these spaces. It’s frustrating, especially when you know what the best practice is but it’s not being implemented.

People worry about liability, but the research says adventure playgrounds are no more dangerous than a traditional playground. And yet cities are terrified to do it. There is a beautiful Risk Benefit Assessment that has been spearheaded by the Play Safety Forum out of the U.K. Organizations can use that assessment to help create precedents to help them limit liabilities. If an organization is really interested in doing this, there are a lot of ways and structures that can help them do it. But they have to be willing to take that first step.

This article was first published by Greater Good Magazine. 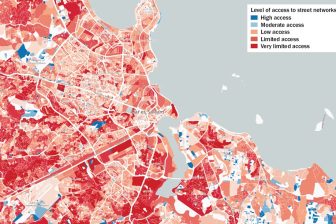