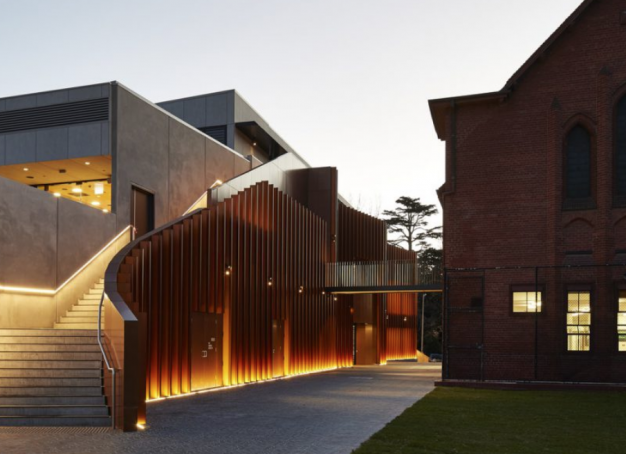 The 10 shortlisted school designs in the running for the 2018 World Architecture Festival (WAF) award provide a true feast for the eye.

They are all part of the ‘School – Completed Buildings‘ category, and comprise some truly cutting-edge concepts aimed at making the school experience something pupils, staff and visitors will remember for more than just academic reasons.

Situated within a ‘complex urban environment’, the design is underpinned by a ‘comprehensive understanding of the Melbourne Girls Grammar School educational strategy and the important role that this building will serve as part of the school’s 21st century learning environments’.

The winner will be revealed at the festival in Amsterdam from November 28-30.