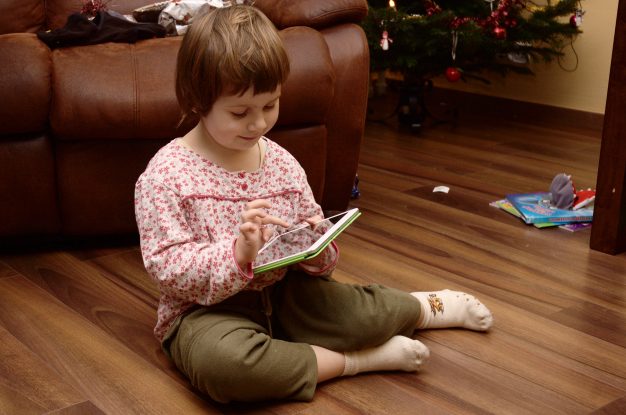 Child experts, educators and advocates plead with Mark Zuckerberg to pull the plug on Messenger kids an app for children under thirteen. They argue, “this new app will undermine children’s healthy development.”

A team of over a 100 child health advocates and child development experts have published an open letter addressed to Facebook’s CEO Mark Zuckerberg asking him to discontinue Messenger kids. Facebook launched Messenger kids as an app for children under thirteen earlier last month. Facebook has said the app was “designed to be compliant with the Children’s Online Privacy and Protection Act (COPPA)” and it does not include adverts.

The Coalition and its criticism

The letter states: “Raising children in our new digital age is difficult enough. We ask that you do not use Facebook’s enormous reach and influence to make it even harder.” They also argue: “It is disingenuous to use Facebook’s failure to keep underage users off their platforms as a rationale for targeting younger children with a new product.”

The campaign is being led by Commercial-Free Childhood (CFC), a non-profit organization based in Boston. They are also engaging the public by asking them to sign their petition. The authors of the letter also challenge a number of “Facebook’s stated rationales for creating Messenger Kids.” One of which is to help keep children connected with their loved ones in spite of the distance. CFC counters their claim stating: “Talking to family and friends over long distances doesn’t require a Messenger Kids account. Kids can use parents’ Facebook, Skype, or other accounts to chat with relatives. They can also just pick up a phone.”