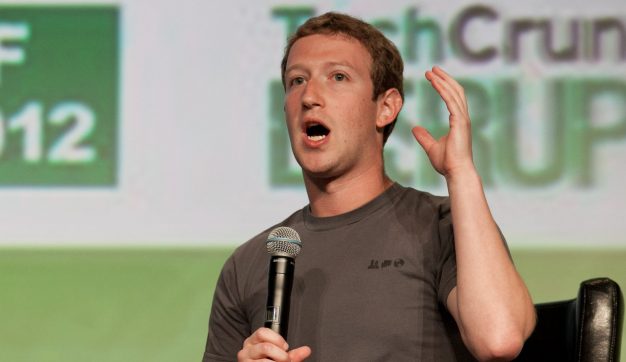 Facebook boss advocates outdoor play – for his own children

Mark Zuckerberg, co-founder and chief executive of the social media giant, Facebook, has published an impassioned letter to his new-born daughter, in which he extols the virtue of playing outside in nature. Adrian Voce reports.

The social media giant Facebook’s co-founder Mark Zuckerberg, has urged his young daughter to play outside and enjoy the wonders of being a child. Announcing the birth of their second child, August, on their own Facebook page, Zuckerberg and his wife Priscilla Chan published a letter to their new-born daughter. It speaks about the magic of childhood and the importance of play.  The letter encourage the Zuckerberg’s children not to “grow up too fast”.

“The world can be a serious place”, they say. “That’s why it’s important to make time to go outside and play. I hope you run as many laps around our living room and yard as you want. And then I hope you take a lot of naps,” the parents wrote. “Childhood is magical. You only get to be a child once”.

The letter marks a lighter tone from the similarly open letter written to welcome, their first daughter Max, which reflected on the problems facing younger generations and how technological progress will drive positive change. At that time, the couple said they would donate their fortune to the Chan Zuckerberg Initiative to make the world a better place for Max to grow up in.

The organisation has pledged billions to improve the lives of children, with goals such as eliminating disease. But the parents say they want to shield their new daughter from these kinds of concerns, telling her not to worry about the future, adding: “You’ve got us for that. You will be busy when you’re older, so I hope you take time to smell all the flowers and put all the leaves you want in your bucket now,” they said.

Some commentators, including the BBC, have noted that the couple’s wishes for their own children are “at odds with the aims of the billionaire’s social media empire” in the light of some researchers highlighting the risks to children and young people’s physical and mental health of excessive use of such platforms at earlier and earlier ages.