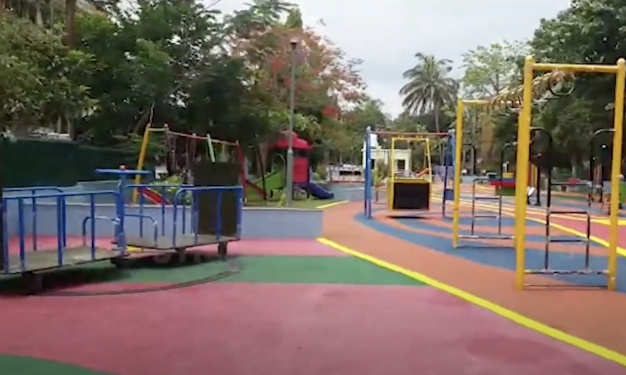 The Indian city of Bhubaneswar is now home to what is thought to be the country’s first sensory park for children with special needs.

Developed over an area of 1,400 square metres, the park has a range of facilities like insulated pathways, play equipment, an open-air gym, and other child-friendly services that comply with national guidelines.

The park, in the Sahidnagar area, is part of the Smart City Project developed by Bhubaneswar Smart City Limited (BSCL), reports the Newsroom Odisha Network.

It also offers many different types of swings, including ones that are compatible with wheelchairs, plus musical poles and trees, music-making equipment, slides, climbers and ball pools. It was officially opened by Ashok Chandra Panda, the Minister of Social Security and Empowerment of Persons with Disabilities, along with Sulochana Das, Mayor of Bhubaneswar.

Developers say that the park will ‘immensely benefit’ children who are both physically challenged, and/or have hearing or vision impairments. Bhubaneswar is the capital and largest city of the state of Odisha, and is known as the ‘Temple City’. It has a population of around 843,000, of whom around 10 per cent are children aged under six.

BSCL is a private enterprise which works with its local government partners to promote Bhubaneswar as a livable city that offers a better quality of life to its citizens with through a cleaner and more sustainable environment. 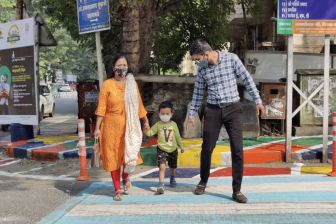 Urban95 ‘phase two’ up and running in Pune