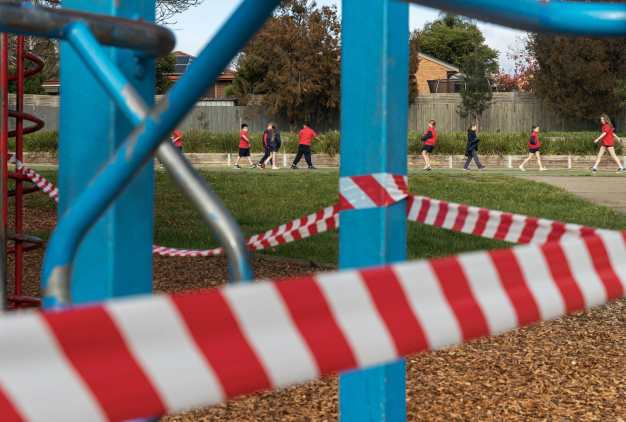 Play England has written an impassioned open letter to local councils, urging them to keep playgrounds open for the sake of children’s physical and mental health.

Signed by a group of other play stakeholders and experts, the letter says that only by keeping playgrounds open and available will the ‘catastrophic’ impact of COVID-led lockdowns on children be further avoided.

Anita Grant, Chief Executive of Play England, says the organisation has already started to see some councils make the difficult decision to close playgrounds, despite government guidance officially allowing them to remain open.

They have lost freedom, friends and more

“Many have spoken about concerns about adults mixing and not keeping their distances around the sites,” she told Child in the City. “We believe that as we enter nearly 12 months of lockdown and restriction it is time for us all to acknowledge the harm done to the children from the response to the pandemic. They have lost freedom, friends, spontaneity, agency, interaction and more.

“We believe that as we enter nearly 12 months of lockdown and restriction it is time for us all to acknowledge the harm done to the children from the response to the pandemic. They have lost freedom, friends, spontaneity, agency, interaction and more.”

Grant, who has signed the letter as Play England’s Chair of Trustees, went on: “All of us, including parents, carers, aunties, grandmas, sisters and everyone else are unsure, scared and worried but we can all see the negative impacts on children right now and play is a pretty universal, easy to understand mitigation to gather around and support. 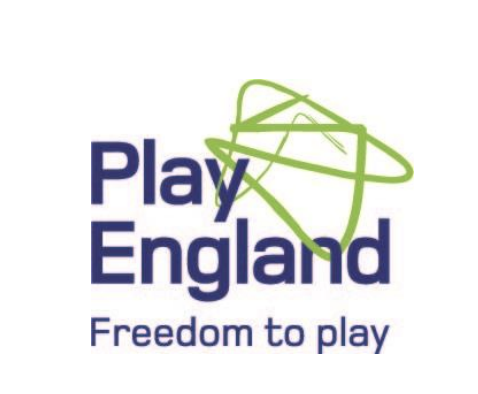 “Play England supports all the rules that will help to reduce the infections however children have been affected the most by all the changes to their lives.

“Play is a fundamental right for children it is what they need to be healthy and feel happy and we believe it would be better to help the grownups maintain their social distancing than close children’s playgrounds.”

The letter says that psychologists, academics, play experts, doctors and scientists have highlighted evidence that play is vital for the health and wellbeing of children, particularly at a time of ‘unprecedented restrictions’ on youngsters’ daily lives. ‘Children and young people are making sacrifices every day during lockdown and the impact is starting to become apparent with increases in mental and physical health issues,’ it says.

‘…exercise is allowed under current rules’

Play England, it adds, has written to the Government, asking it to make clear the fact that exercise is allowed under current rules, ‘so that parents, councils and the police can all feel confident that outdoor play is an allowed activity’.

It also acknowledges how difficult this is for councils, particularly when under pressure from local residents complaining about parents gathering, fears about COVID infections and worries around liability.

This plea by Play England follows the recent publication by Play Wales of its ‘play manifesto’, in which it urges the next Welsh government to continue to prioritise play, and support children’s right to play. 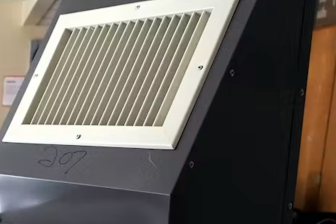