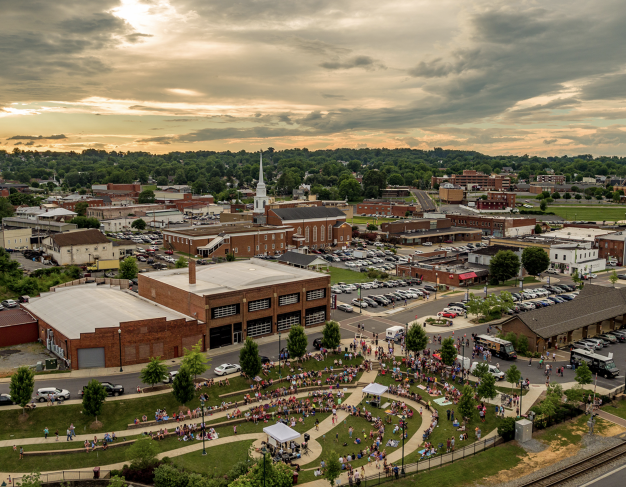 Johnson City in Tennessee is the latest US metropolis to apply to join UNICEF USA’s newly-established Child-Friendly-City network.

City leaders say that this move – timed to coincide with World Children’s Day,  will see it put in place an ‘ambitious’ two year process towards formal recognition by the United Nations as a place where services are truly geared towards children and young people.

Johnson City, which has a population of around 63,000, is part of UNICEF USA’s first cohort of pilot cities and first county, which was launched earlier this year. Originally created in 1996, UNICEF’s Child Friendly Cities Initiative uses a child rights-based framework to build a roadmap for establishing safer, more just, equitable, inclusive and child-responsive cities and communities around the world.

‘Build a better community for children’

Globally, CFCI has so far been adopted in over 3,000 municipalities in 40 countries. The scheme was launched in the USA in September, with Houston, San Francisco and Minneapolis among the high-profile cities to be included in the first cohort. The move by Johnson City undoubtedly demonstrates that it’s not just the bigger, more famous cities that can get involved with these initiatives, but also those which although are maybe not well known outside the state, do no less vital work to champion the rights and lives of children.

That was echoed by Jeremy Cole, Managing Director, Southeast Region at UNICEF USA, who said it ‘applauded’ Johnson City for its commitment to using this framework to build a better community for children.

“We’re excited to build upon our relationship with Johnson City, and together, we are dedicated to ensuring that every child has the right to grow up in a safe and secure environment where their voices are heard,” added Cole.

As it works towards CFCI status, government officials and community leaders in Johnson City carry out analyses of child-well being in the city, and based on the findings put in place a an action plan which makes a priority of putting the interests of children and young people at the heart of its policy-making processes.

‘Most precious resource for our future’

Looming ever large over everything of course is the pandemic, and the CFCI says it will ’empower leaders to address the impact of the coronavirus pandemic and systemic racism on children, work to combat discrimination and elevate their voices in local governance and decision-making’.

Jenny Brock, City Mayor, said: “Johnson City is honoured to be just the fifth municipality in the United States pursuing Child Friendly City designation. Our children are our most precious resource for they are our future, and partnering with UNICEF USA to create a safer, more inclusive and more promising future for them is something we can all take great pride and comfort in.” 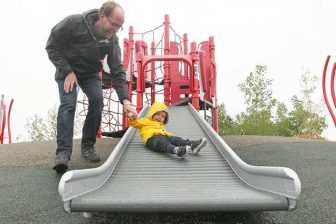