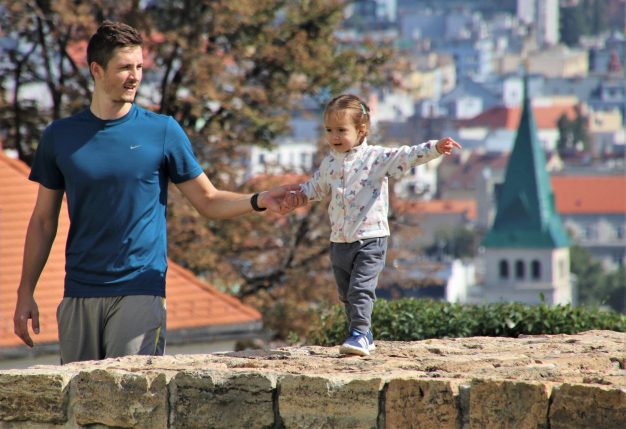 Children of Bratislava once again at the heart of the city

The Slovak capital’s Children for Bratislava project (Deti pre Bratislavu), which puts young people at the heart of the city, is preparing for its second year.

After a very successful trial run in 2019, this initiative brings together children from across the city who, along with their teachers, take part and compete in a series of event and discussions meant to integrate them into Bratislava’s social fabric.

The Children for Bratislava project is designed engage and educate the city’s youth in a number of high-priority areas, most notably namely the environment, social solidarity and culture. Schools across the capital are encouraged to apply, sending teams of between five and 20 students, aged between seven and 15, accompanied by a teacher.

‘Put their ideas into practice’

Groups must present either a specific proposal or idea for the development and future of Bratislava or should explain the team’s motivation for taking part in the project. After the submission period is over, officials will choose the 20 best teams that will take part in the initiative.

During the project, participants will have the opportunity not only to attend workshops with experts, experienced professionals or people from the creative industry, who have long been involved in improving the city’s environment, social capabilities and culture but also to acquire skills to put their ideas to into practice.

By continuing its support for the project, the city of Bratislava hopes that it is slowly creating a new generation of responsible adults who will not only care for their surroundings but will also have plenty of ideas and opportunities to better them.

Dana Kleinert, project leader Children for Bratislava: “Like last year, the journey is the main goal for us within the project. We draw attention to the education of primary school students from Bratislava, motivate them to form a relationship with the city, especially to the people who live in it, and offer them tools that will help transform their ideas into real outputs.

“Whether it’s improving the school garden, creating a composting site, or a creative view of the lives of homeless people, we want to awaken in children the ability to turn ideas into concrete projects that can improve our city.”

Click here for more information on the project (google translate for English).