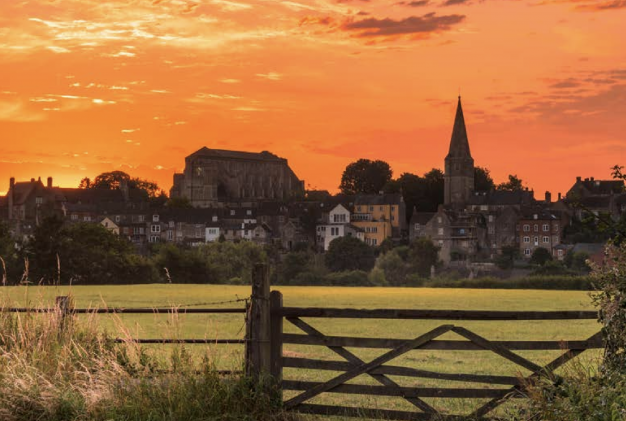 The introduction of orchards in cities and urban areas can ‘reconnect children with nature’, a UK government review has said.

Two million trees could be planted on the streets of the nation’s towns and cities, under a new development and planning framework that calls for a ‘fast track for beauty’.

The Building Better, Building Beautiful Commission is an independent body set up to advise government on how to promote and increase the use of high-quality design for new build homes and neighbourhoods.

‘One fruit tree per house’

In its final report, ‘Living with beauty: promoting health, well-being and sustainable growth‘, the Commission has set out its recommendations to government. One of suggestion put forward is that of ‘one fruit tree per house’. “There is a need to reconnect children with nature and with the sources of their food,” says the report.

The commission also points to an example of how children can benefit from changes to management targets for teams and officials in government bodies such as transport, highways, housing and planning teams in central government, thereby creating a new focus on quality and outcomes.

‘Trees and streets where children can play’

The example highlighted is Transport for London which, says the commission, has made use of new targets in recent years, improving its focus on healthy streets and cleaner air. The report’s author says that many professionals had praised this policy and highlighted it as an important model.

“If the performances of transport and highways teams was measured on health and well-being outcomes, there would be a greater desire to see street trees, benches (and) streets where children can play rather than a debate on ‘adoptable standards’,” it adds.