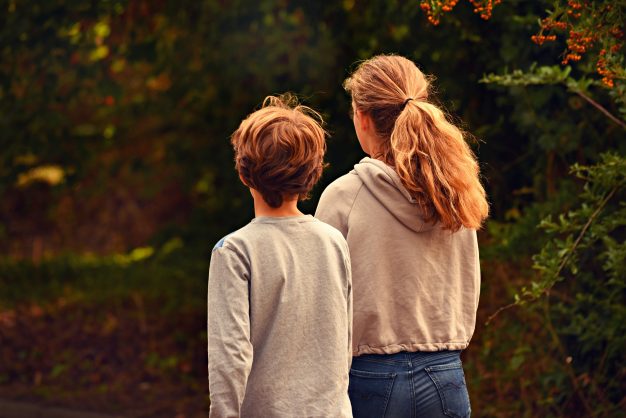 Thousands of children in care ‘passed around the system’

A new report shines a damning light on the experiences of UK children in care who are routinely moved away from where family and friends live.

Anna Longfield, the Children’s Commissioner for England, says many children are being passed around the system ‘like parcels’, and end up having lo live many miles away from the areas they know.

Her report, Pass the parcel: children posted around the care system, reveals that more than 30,000 children are living ‘out of area’ in England – equal to over 40 per cent of all children in care, up 13 per cent since 2014. More than 11,000 are more than 20 miles from what they would call home – that is, 100 miles away from their home postcode – with over 2,000 further than a hundred miles away.

Particular areas are also taking on disproportionate numbers of children from other children, while the three local authorities that send most children out of their areas are the urban London boroughs of Westminster, Hammersmith & Fulham and Tower Hamlets.

Children are moved away from their home areas for many different reasons. It may be, for example, that some need to be kept safe from criminal gangs or sexual predators who pose a serious threat to them. But often it is for the simple reason there is nowhere suitable for them to live locally. Numbers of older children going into care have risen year on year, and local authorities who are already operating under heavily reduced budgets leaving cash-strapped local authorities do not have enough places for them to live. The result is that many children end up going to live in children’s homes run by private companies, often operating in cheaper and less ‘desirable’ parts of the country, including heavily populated areas of cities.

“Some children in care have told me they feel like parcels – passed from pillar to post, unsure where they even are on a map,” said Longfield. “We wouldn’t want this for our own children, and we shouldn’t accept it either for those children who rely on the state to look after them.”

‘Children’s care system must be reviewed’

The Commissioner said that the new government’s manifesto commitment to reviewing the children’s care system must be launched this year, and it must be ‘wide-ranging, independent and lead to concerted action and improvement’.

“The present system does provide love and support to thousands of children, but there are also many others who are living very vulnerable lives, many miles away from anyone they know – we have to make the state a better parent for these children,” added Longfield. 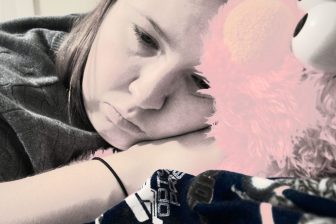 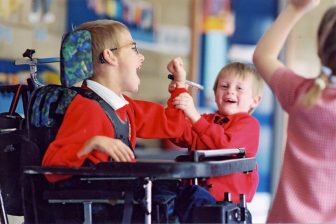 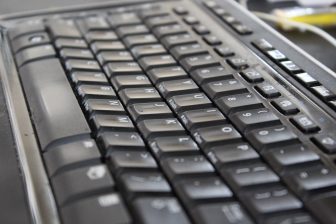