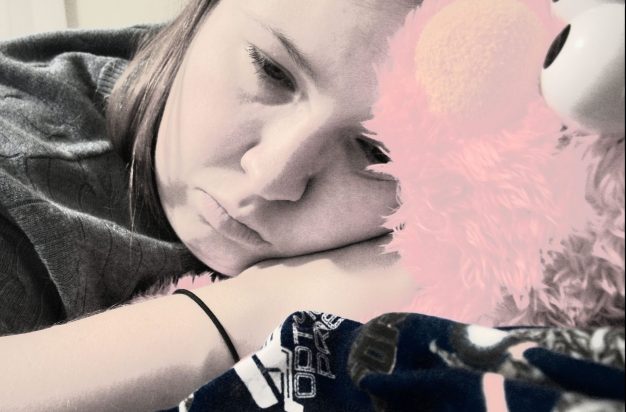 In a recent survey of councillors with responsibility for children’s services 87% said that demand for these services has risen over the last two years. 66% said their council doesn’t have sufficient funding to provide universal services for children and families, such as children’s centres or youth clubs. 40% said that a lack of resources prevented them from meeting their statutory duties to children.

The results of the survey, published by the National Children’s Bureau, show that two-thirds (66%) of lead members for children said their local authority lacked the resources to provide universal services like children’s centres and youth clubs.

Lead members responsible for children’s services said the extra burden on local authorities had come about for a number of reasons. Half (50%) said it was partly due to increased levels of poverty and hardship, while 45% said cuts to other services for families, such as housing support, were a contributing factor. Nearly a quarter (24%) said that rising levels of abuse and neglect was one of the reasons behind the increase in demand, while more than a third (36%) said it was in part due to professionals getting better at spotting the signs of a child in urgent need.

The lead members for children’s services were asked what their top three priorities for spending would be if they had a 10% increase in their annual budget. Over half (54%) said they would target the money at early support for families, half (50%) would prioritise children in care, and nearly a quarter (23%) would improve support for children with mental health problems.

The survey is published as the National Children’s Bureau convenes a meeting of decision makers and leaders from across the children’s sector to present Off the Radar, an analysis of the challenges facing children in England, and what needs to happen to improve their lives. The report calls on Government to take action across a range of areas, including:

“It’s becoming increasingly clear that across England local authorities are struggling to meet the needs of children and young people, including those at considerable risk.We should be stepping in to help these children as early as possible, but with two-thirds of lead members saying they have insufficient resources to provide universal services, prevention and early help are falling by the wayside, as councils are forced to prioritise funds for those closest to crisis …

“Central Government must take action so that families can access the help they need when they need it. This starts with an immediate funding injection for children’s services, additional resources to tackle mental health problems, and better data sharing…”

NCB’s Off the Radar report can be downloaded here