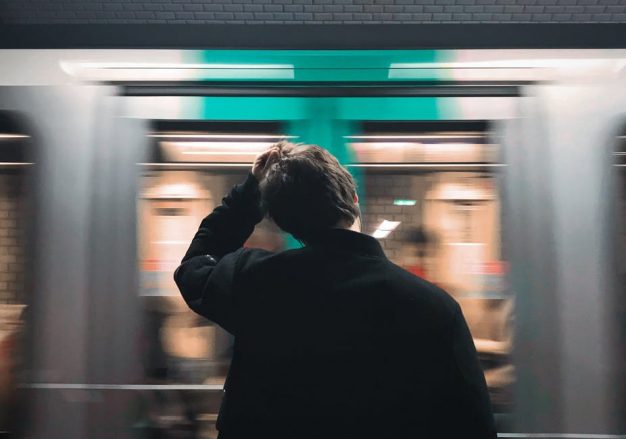 All over the world, governments, institutions and businesses are combining technologies for gathering data, enhancing communications and sharing information, with urban infrastructure, to create smart cities. One of the main goals of these efforts is to make city living more efficient and productive – in other words, to speed things up.

Yet for citizens, this growing addiction to speed can be confounding. Unlike businesses or services, citizens don’t always need to be fast to be productive. Several research initiatives show that cities have to be “liveable” to foster well-being and productivity. So, quality of life in smart cities should not be associated with speed and efficiency alone.

The pace of city life is determined by many factors, such as people’s emotions or memories, the built environment, the speed of movement and by the technologies that connect people to – or detach them from – any given place. As cities around the world become increasingly “smart”, I argue that – amid the optimised encounters and experiences – there also need to be slow moments, when people can mindfully engage with and enjoy the city.

Cities provide an environment for people to move, encounter, communicate and explore spaces. Research shows how these experiences can differ, depending on the pace of the activity and the urban environment: whether fast or slow, restless or calm, spontaneous or considered.

“Slow” approaches have been introduced as an antidote to many unhealthy or superficial aspects of modern life. For example, the slow reading movement encourages readers to take time to concentrate, contemplate and immerse themselves in what they’re reading – rather than skim reading and scrolling rapidly through short texts.

Similarly, the international slow food movement started in Italy as a protest against the opening of a McDonald’s restaurant on the Spanish Steps in Rome, back in 1986. Then, in 1999, came the “cittaslow movement” (translated as “slow city”) – inspired by the slow food movement – which emphasises the importance of maintaining local character while developing an economy which can sustain communities into the future.

Slow cities arise from grassroots efforts to improve quality of life for citizens, by reducing pollution, traffic and crowds and promoting better social interaction within communities. They must follow a detailed set of policy guidelines, which focus on providing green space, accessible infrastructure and internet connectivity, promoting renewable energy and sustainable transport, and being welcoming and friendly to all. Slow cities can create opportunities for healthier behavioural patterns – including pausing or slowing down – which allow for more meaningful engagement in cities.

These guidelines present a clear road map for city governments, but there are also ways that local people can promote a slow city ethos in fast-paced cities throughout the world. For example, in London, artists and activists have organised slow walks to encourage the general public to meaningfully engage with urban spaces, and show them how diverse their experiences of the city can be, depending on the speed of movement.

Trying to put people’s concerns at the heart of smart city policies has always been challenging, due to the lack of creative grassroots approaches, which enable citizens to participate and engage with planning. And while technology has been able to give citizens instant access to a wide range of data about a place, it is rarely used to improve their actual experience of that place.

Getting smart cities to slow down could give citizens the means to explore the urban environment at a range of different paces, each offering a distinctive experience. To do this, architects, artists and urban planners need to look beyond the ways that technology can give instant access to information, services and entertainment – whether that’s video game lounges, or recharging and navigation pods in airports and stations.

Instead, they must recognise that technology can create platforms for citizens to immerse themselves and engage meaningfully in different experiences within the urban environment. For example, technology-based installations or projections can tell stories about people and places from other times, which enrich people’s experience of the city. Artificial Intelligence and machine learning can offer new ways to understand cities, and the way people function within them, which could help give human behaviour and experience a significant place in smart city planning.

Slow and smart cities could take the best of both approaches, helping citizens to connect with the history, present and future of a place, emphasising local character and building a sense of community, while also making use of the latest technology to give people greater choice about whether they want to speed up or slow down.

This would not only enhance efficiency and productivity, but also ensure that technology actively helps to improve people’s quality of life and make cities better places to live. It may sound idealistic, but with the range of advanced technology already being developed, ensuring cities are slow as well as smart could help people live better, more meaningful lives long into the future.

Reopening schools – how do we decide what’s best?

Is it safe for children to return to school? It’s the question being asked by everyone as countries wrestle the importance of children’s education with the potential risk of increased COVID-19 infections. Some cities have...Read more