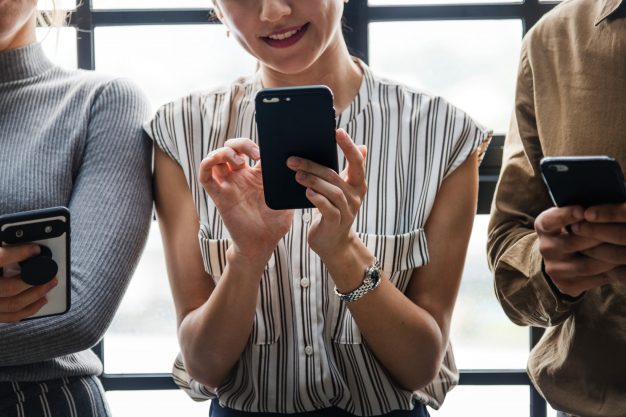 Social media, teens, and depression: should we panic?

Recent studies show that the number of teenagers who suffer from various mental health issues, such as anxiety, ODD, depression, and so on, keeps increasing. Many connect it to the teen’s extensive use of modern technologies and the Internet. But is it truly so? Is social media causing depression? Or, to put it in other words, is it time to panic? Well, maybe just not yet. Here is why.

We all remember how it’s like to be a teenager. Constant anxiety, hormones, changes in your body, first love, high school… Even recalling all of these things is enough to put anyone in stress again. However, the current generation of teens has one more problem to that list. These teenagers have never known the world without the internet. Social media and constant online presence became their life. Though, it is not always a good thing.

Pros and Cons of Social Media

Online presence has some well-known dangers like cyberbullying, exposure to pornography and violence, and fear to miss out on something important, in other words, FOMO (fear of missing out). However, social media can bring a lot of positive things into teens’ lives as well. It provides connection to people from all over the world, opportunities for creativity, support and help for those who need it.

A student’s life is already full of stress, pressure, and worries. Thus, social media can make their lives a little bit easier. If you want to know about more ways to reduce stress under such circumstances, hop over to this site and learn more about it. At the meantime, it is important to remember that avoiding a problem does not mean solving it. A much better solution would be developing a healthy approach to it.

What causes depression is not social media per se but a person’s attitude towards it. Sometimes it is not how much a teenager uses it but why and how. Social media by itself can’t make any child depressed. But its extensive use creates such side effects as disconnection from the real world, loneliness, insecurities, dependence, and others. All these effects lie in the foundation of the depressive state.

Seeking connection and new friends online, receiving news and creatively expressing yourself are great ways to use the internet. However, seeking validation or approval, sometimes at the expense of others, may have a grave impact on a person’s mental health.

Many teenagers use social media as an escape from reality and there is a danger in that. A teen who opens his or her accounts not out of joy to connect with friends but out of fear to miss something, or simply out of habit, is the one who’s risking to stumble upon all of these negative side effects. Thus, clear reasons for using social media are necessary to maintain strong mental health.

For anyone who now wonders what if their child or anyone they know is struggling with depression, here are some most common symptoms: moodiness, loss of passion for anything, changes in appetite, lack of energy, isolation, hopelessness, irritability, and headaches.

Of course, these are only to name a few. But even such knowledge may come in handy when someone around you is acting differently than usual. Remember, people with depression may not want anyone to know what they are dealing with. So if you see these symptoms in someone’s behaviour, go ahead and be first to start the conversation. Be the help they need.

The way every teenager builds his or her relationships with social media defines a further impact on their mental health. The wrong approach to it may lead to depression, issues with body image or self-esteem. However, a positive approach can bring people closer to each other and inspire them to create, share and support one another. This means that whether social media causes depression or not depends only on the person who is using it.

Nicole Cowart is a blogger, freelance writer and a mother of one. Nicole writes about urgent social issues and childcare. She is also a local volunteer and social activist. Nicole takes pride in spreading awareness about mental health issues and how to cope with them. 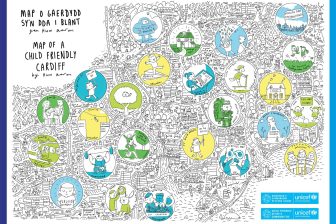