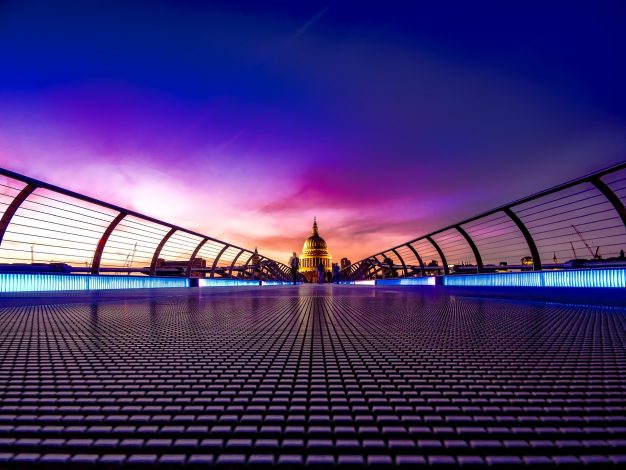 How would cities look if mothers designed them?

Architecture’s lack of diversity shows in urban environments which have little input from people with ‘lived experience’ – such as mothers who know exactly what will benefit children and young people.

That’s the view of Christine Murray, founder of the Women in Architecture awards and Editor-in-Chief of the Architectural Review. Writing in The Guardian she says architects are ‘overwhelmingly male and pale, young and privileged’, and that there are legitimate concerns about them designing our cities in their image. Less than a third of UK qualified architects are women, says Murray, yet the situation is only getting worse.

“What would our cities be like if mothers had more of a role in designing them?” she says. “There would be ramps everywhere, for a start. Schlepping a pushchair around makes you think differently about stairs. I cried when my nearest station was revamped without the inclusion of a lift. To  stand at the bottom of that flight of steps with two kids and a newborn in a pram is to experience the kind of despair usually reserved for rat-infested dungeons. “Any station or public building undergoing refurbishment should by law be made step-free.

But she goes on to highlight a recent survey by the Architectural Review, which found that 75 per cent of women in architecture do not have children. Most architecture graduates, she adds, ‘think they’re designing access ramps for the odd wheelchair, not every child under three’.

“Opt for the bus, and you will soon realise that room for two pushchairs or one wheelchair is not room enough. There’s just not enough space for shopping trolleys, walking frames, luggage or 28 exuberant seven-year-olds with rucksacks on a school trip,” she adds.

Murray does acknowledge there are spaces in London ‘which work beautifully’. Her personal favourite is an uninterrupted, step-free ramp over the River Thames from St Paul’s Cathedral to the Tate Modern via the Millennium Bridge.

“There’s even play equipment and several places to sit. I have yet to find a human who didn’t enjoy it. It only goes to show, it can be done,” she adds.

Young ‘Minecrafters’ on board to shape Cardiff’s future