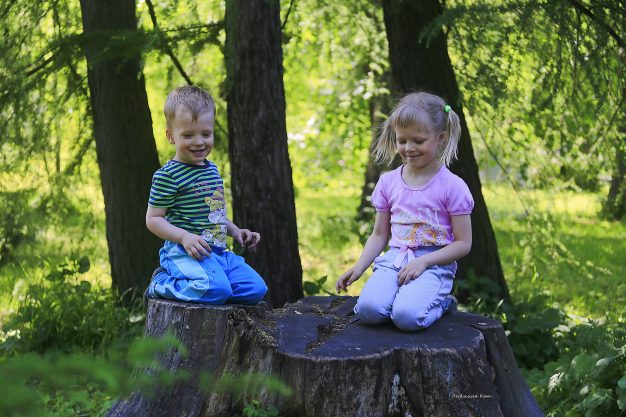 Children who grow up near urban green spaces are likely to perform better academically, according to a new report.

Green space has a ‘positive role in cognitive functioning’, of which spatial working memory is strongly related with academic achievement in children, particularly in maths.

That’s the conclusion of researchers at University College London Institute of Education, who looked at the working memories of more than 4,700 children aged 11 in different urban areas of England. They found that those who lives in places with more green spaces outperformed their peers who did not.

Measurements were taken using visual and spatial memory tests on computers. The children were asked search for tokens hidden in coloured boxes displayed on the screen, without returning to a box where a token had previously been found. It became harder and harder as the number of boxes increased.

The researchers looked at the number of errors made, and they found that not only did children from neighbourhoods with more green space make fewer errors, but were also more likely to be from higher socio-economic backgrounds and also take part in sports. Professor Eirini Flouri, Dr Efstathios Papachristou and Dr Emily Midouhas carried out the study.

“If the association we established between neighborhood green space and children’s spatial working memory is causal, then our findings can be used to inform decisions about both education and urban planning.”

The full report has been published in the British Journal of Educational Psychology, and supported by the Economic and Social Research Council.