“We have the space – we just need to reclaim it.” The words of urban designer Ankita Chachra who used the opening keynote speech at Child in the City 2018 to shine a light on how cities can be made truly child-friendly.

A member of the Global Designing Cities Initiative, Ankita believes it is essential for designers like her to understand, question and rethink the ‘system’ which enables cities to be healthy and equitable for all – especially children.

And it is across what she has described as the ‘blurred boundaries’ of politics, architecture, landscape, environment, social infrastructure, public health and community engagement where an urban designer operates.

She was welcomed to the stage by Lia Karsten, associate professor at the University of Amsterdam, who is chairing Child in the City 2018, which runs until tomorrow (September 26). Citing Ankita’s global work in countries such as India, China, Malaysia and the United States, she described her as a ‘truly international working professional’.

In her presentation, Designing streets for kids and how to get others on board, Ankita began by referencing the conference’s host city: “Vienna, like a lot of other cities out there, recognises the role of our streets. Streets are not only places for us to walk, move around bike or take a ride, but also places where children can play, where children can perform, celebrate,” she said.

“Historically, and even more so today, this is valid. Streets have been a place for democracy, a place where we express ourself and being this largest network of public space, there are cities that recognise it and many that don’t and unfortunately some of the context that I and my team work in, streets are a dangerous place for children and everyone else.” 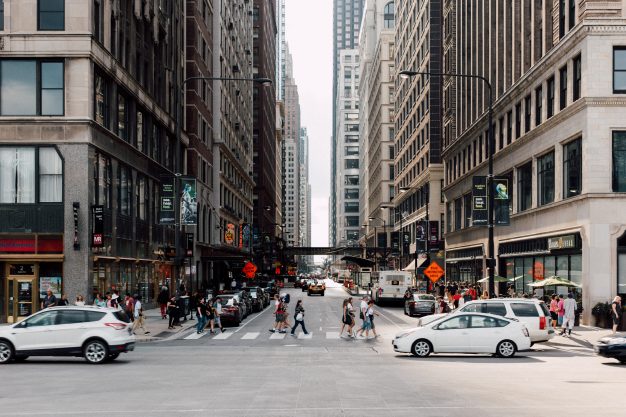 Motorisation has been ‘prioritised’ in many places, she said, and become the default position, with streets converted into ‘urban speedways. “The first thing is that streets need to be safe and accessible, without the fear of people being hurt or killed,” she said.

And while the first step, added Ankita, needed to be about reducing speed and changing policy, for her the design consideration was the most tangible aspect. “We need to reimagine and redesign our streets, and make better use of the space,” she said.

Environmental issues are also a major factor, and Ankita drew on some of her experiences of her home country of India, where a staggering 235 million people, many of them children, suffer from asthma. “In Delhi, it is so bad that children ask not to go school,” she told delegates at Vienna City Hall.

“Design that is better for kids will improve things for everyone else,” she added. “Not designing for them means we are creating exclusive cities where parents and children have been shunned out.” 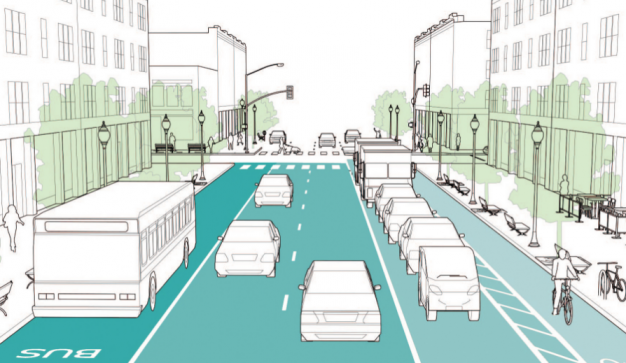 Ankita also spoke about the experiences of her team at the US-based National Association of City Transport Officials (NACTO). “They have spent hours on city streets – we have seen how harsh and poor conditions are for kids. Every time we’ve transformed it, kids have been the first ones to occupy it and make it their own.”

Posing the question ‘what are the ingredients for a successful intervention?’, she answered this by highlighting at length some of the work her team has done in the Brazilian city of Sao Paolo.

“We start with a place which is screaming for change, where there are buses speeding, and you have people all over, not quite sure which space is theirs.

“You bring in good design, of course, make sure that we think about children, about people, about the elderly, and put all of that in the heart of it. And then very low-cost materials – like paint, like traffic cones, planters, umbrellas, maybe some fake turf and, most importantly, people – people who help us paint the street, people who help us maintain the street and people who are a part of the community.

She also praised the ‘amazing partners’ involved in the project: “They came with us at 5 in the morning and actually helped paint the streets. It wasn’t contracted labour or anyone from the building works department – it was people who were painting the street. 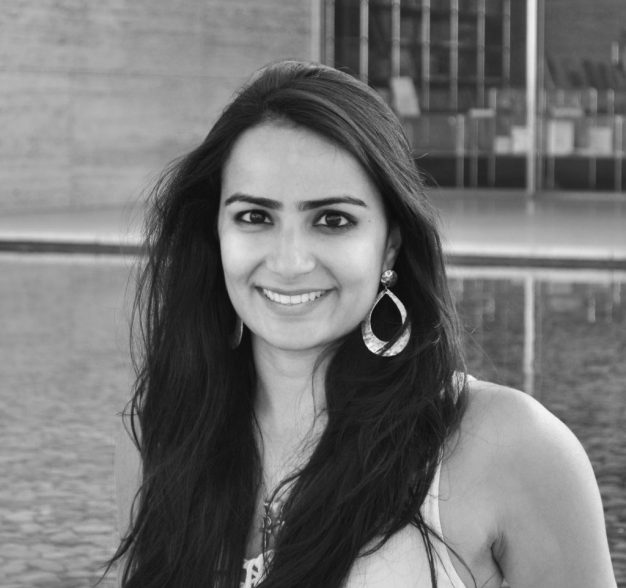 “And then of course we want to make sure that we involve the community, involve the children, ask them what they think about their streets, but also explain, because they have been so used to seeing their streets as a dangerous place. Explain to them that this more than a place for cars or parking or movement…these are places where they can be and where they can spend time.

“And involving the stakeholders up to and on the day of the event as well. We obviously want to make sure when we are thinking of these interventions we are evaluating to build evidence, not only quantitative – like here where we are able to see how the speeds were reduced – but also qualitative. It’s important for us to know how people perceive their space, and how happy they feel.”

She cited the example of a young child who they asked what he wanted to see, what are their favourite games. he was standing outside, what would you like to see? Would you like to write it down. He kept ignoring us.

“He looks at me and my colleague he says ‘hey, you and you lady, get out of here, this is important stuff happening, we’re in the middle of a game – just let us play!’. So at that point, I figured out what it is that children really want.

Ankita also had some final words of encouragement for designers and engineers grappling with the responsibility, accountability and, in a lot of countries, questions over liability.

“The good news is that we don’t have to jump into the deep end, we can start by trying something, by testing something, or just training each other, and that’s what we did in a lot of these contexts,” she said. “When great ideas need a bit of refinement, we just take it on the street; turns out that cones, chalk and some very experienced engineers on the side are a great way to actually test out the solutions.”

She concluded: “Whether it’s bike lanes in Brisbane, Australia, or plazas and intersections in Mexico City, city after city is taking this approach because it brings people on board. If we want to change our cities to include children, we can start with our streets – bring some paint, some chalk, some planters and maybe some fake turf that lends itself to these small, tactical changes, and then just set up the stage

“Let children take that centre stage, show and speak for themselves and tell us what they want, and in turn empower designers, the citizens, the communities, to ask for change, to demand change and most importantly, believe in change.”

Child in the City World Conference 2018 is taking place in Vienna, until tomorrow (Wednesday, September 26).