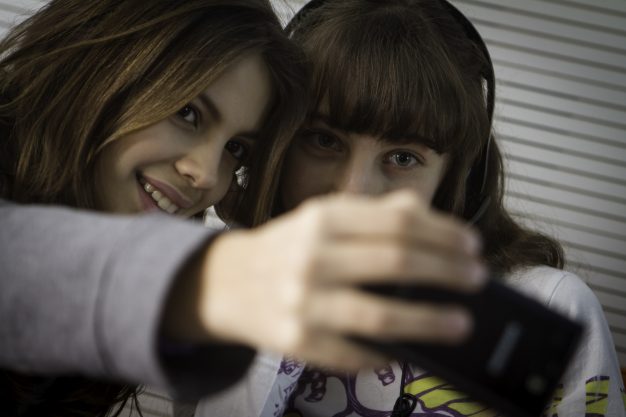 A new study has found a link between teenagers’ frequent use of digital media and symptoms of attention-deficit/hyperactivity disorder (ADHD).

Digital media is easily accessible on mobile phones and consists of everything from texting to video chatting and a plethora of social media sites. While a link has been found the study does not conclude digital media use causes ADHD, and further research is needed. But it is further reason to continue prioritising outdoor play over digital play.

The research group consisted of over 2,000 high school students from Los Angeles County who did not have symptoms of ADHD. The study took place between September 2014 and December 2016, and this was the largest and longest study on the topic. As it was an observational study, researchers did not intervene or control all the natural differences that could explain the study findings. The results show that frequently ‘using multiple forms of digital media was associated with a higher likelihood of ADHD symptoms occurring over a 24-month period during adolescence’.

In an editorial about the new study for The Journal of the American Medical Association, Jenny Radesky, a paediatrician at the University of Michigan, writes that one of the strengths of this study is that it includes teens from a range of backgrounds because ‘sociodemographic diversity has been a limitation of prior studies on digital media’.

Radesky adds: “Over the past 10 years, the introduction of mobile and interactive technologies has occurred at such a rapid pace that researchers have had difficulty publishing evidence within relevant time frames. While software applications such as Angry Birds and Pokémon Go reached adoption by an estimated 50 million global users within 35 and 19 days, respectively, of their release, most research studies encompass years from inception to publication of findings. As a result, crafting evidence-based recommendations that address all of the technologies children and adolescents currently use has been challenging. It is, therefore, an important contribution when a large, well-designed, longitudinal study accounting for multiple sociodemographic confounders is published.”

Adam Leventhal, lead author of the study, and a licensed clinical psychologist and a professor of preventive medicine at the University of Southern California Keck School of Medicine, says: “If we can determine if there is a potential causal link that is consistent across studies, then we can design interventions to curb media exposure. Even simple educational information to let teachers, parents, and paediatric health professionals know that there could be an increased risk when they talk with their teens about digital media use might be helpful.”