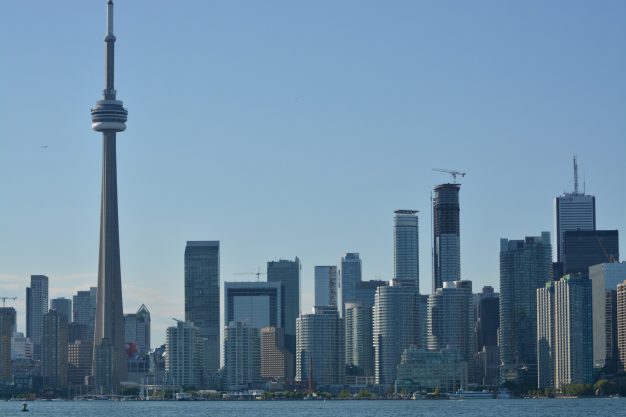 More than three-quarters of a million non-school-aged children live in child care ‘deserts’ in Canada, according to a new study.

For the first time in Canada, a report by the Canadian Centre for Policy Alternatives (CCPA) has mapped a complete list of licensed child care spaces against the number of children in a given postal code.

Similar to the so-called ‘food desert’ concept – areas of North America with a dearth of fresh fruit, vegetables and healthy foods – the child care equivalents are postal code areas which have three or more children per licensed space. The proportion of children living in these deserts has been ranked in a table.

David Macdonald, author of the study and a senior CCPA economist, said: “Rising child care fees are a barrier for parents and can fluctuate wildly depending on where you live. Now we have found there is even greater variability in child care coverage rates than in fees. Policies to improve access to child care will clearly have to take both fees and availability into account.”

The report reveals that cities with populations over 100,000 have higher rates of child care coverage compared to rural areas. In the densely populated cities of Calgary and Vancouver, more than half of children live in these deserts, while the lowest rates are found in Saskatoon, Sask, Brampton and Kitchener. In most cities outside of Quebec there are lower rates of child care coverage in suburban areas than in the core downtown regions.

“But it will do none of these things if we just focus on adding spaces without considering where those spaces are most needed. Clearly the priority should be addressing Canada’s many child care deserts that are otherwise parched for care.”

The full report is available online.