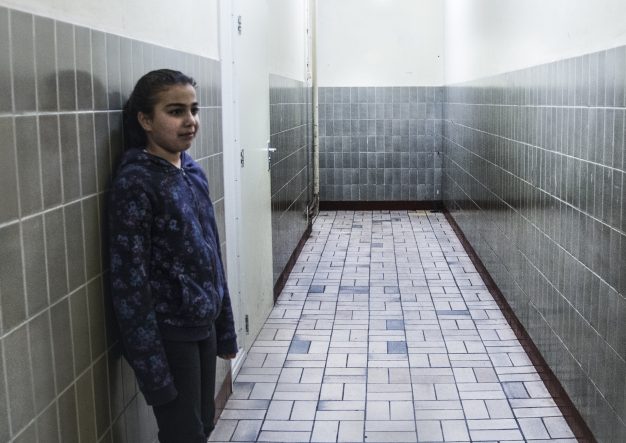 Dutch refugee centres ‘must do more for children’

Living conditions for children in Dutch refugee centres do not meet standards set by international children’s rights treaties, particularly for privacy, according to a new report.

Drawn up on behalf of refugee settlement agency COA and various children’s charities, the report says a lack of privacy through shared washrooms and kitchens is a major cause for concern, reports DutchNews.nl

Researchers spoke to 235 children and teenagers and 77 parents in 10 locations across the Netherlands. Around 7,000 children are currently living in refugee centres or in family centres awaiting deportation.

The report recommends giving families more room to themselves, particularly a bathroom and toilet, while children should have a separate bedroom. It also says children should not be moved to another centre in the middle of a school year and should only be moved if another school has been organised for them.

The article says that MPs agreed last year to take steps so that families with school-aged children were not moved from centre to centre on a regular basis. The children involved in the survey had moved an average of once in the past year but some had moved five or six times.

Helen Schuurmans, project coordinator and UNICEF staffer, is quoted as saying: ‘Every time a child moves they have to make new friends, get to know new teachers, treatment they are undergoing is broken off… the consequences of constant moving are major.”

The report is available (in Dutch) through the UNICEF Nederland website.