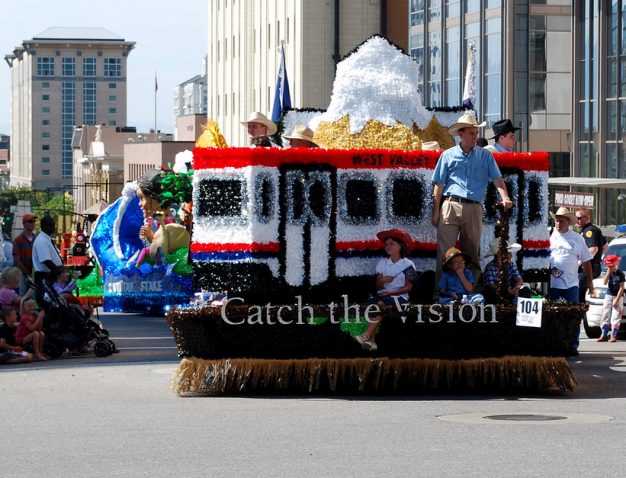 West Valley is top US city to raise children

You may not have heard of West Valley City in Utah. But it’s a city where US families should be flocking to as it’s apparently the place to raise children.

For the second successive year, it’s been named as the number one city in the country for those looking to ‘live the American Dream’.

US tech firm SmartAsset looked at the day-to-day of what families and their communities have to pay in 86 of the largest US cities. Its final definitive list of the 25 best cities to raise children is based on helping people choose a city as a sound financial decision for their families.

While West Valley took top spot for the second year running, six of last year’s top 10 also found themselves in the top 10 again this year. But the 2018 results also show that Texas is where families should really be going for, with the Southern State having half of this year’s top 10 cities.

To assess what makes a large city a financially sound choice for people raising children, SmartAsset looked at factors including annual child care costs, percentage of people living below the poverty line, child proficiency levels in maths and reading, and crime rates.

“It is difficult to come up with any one definition for the American Dream that every American will agree on,” says author Derek Miller. “But certainly for many people, it includes homeownership, economic opportunity and diverse communities. For these people, they need to live in a city where homes, and mortgages are affordable and where it’s possible to climb the economic ladder.”