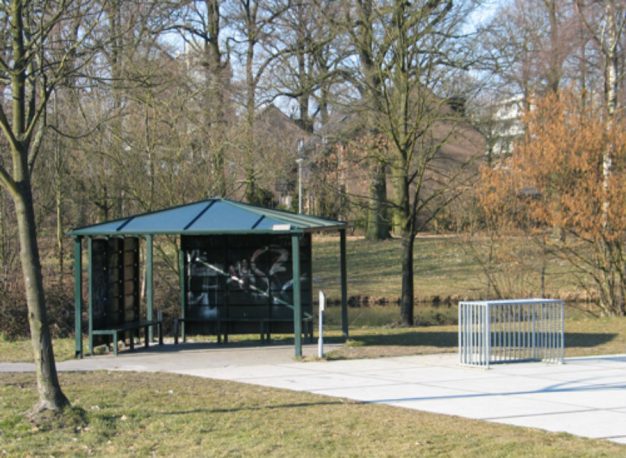 ‘Dull play areas’ are the reason why two-thirds of Dutch children never play outside or only once a week, according to research. This alarming trend equates to a 10 per cent rise in the last five years. And since 2013 the number of children playing outside daily has dwindled from 20 to 14 per cent.

It means that out of 1.2 million children in primary school, there are more than a million are no longer playing outside every day. The research was carried out by Kantar Public for Jantje Beton, a Dutch charity that works with children and is committed to promoting play.

What’s keeping them inside?

The most favourite play areas were the schoolyard, the garden and nature/forest. Children ranked skate parks and ‘hangjongeren’ as their least favourite. ‘Hangjongeren’ are specially designed by Dutch municipalities for the youth to ‘hang out’. These hangout areas are often not in the middle of a residential area and consists of a vandal-resistant bench with shelter from the rain (for example the feature image).