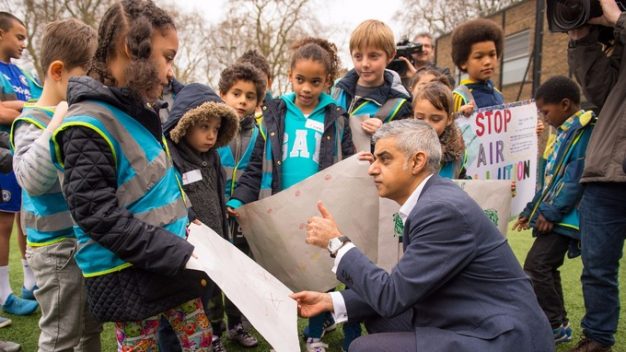 The London Plan is just the start

Does the new London Plan, published last week by Mayor Sadiq Khan, herald a renewal of the UK capital’s commitments to become a genuinely child friendly city? Holly Weir, who worked on the plan for two years at the Greater London Authority (GLA), believes it is a big improvement on its predecessor, but that the key will be in its implementation – and the guidance the Mayor will produce to support it.

I have spent the best part of the last two years at the Greater London Authority (GLA) writing policies for the London Plan, on the topics of children and play, among other things. The results of those two years of work were published this week and I’m happy to say that my policies survived the editing process and the finished draft looks pretty good.

Having worked with a wide network of partners and groups throughout the process, in particular the Alliance for Childhood and their network, I hope that the policy on ‘Play and Informal Recreation’ (S4) specifically, is seen as a step in the right direction. It now has references to accessible routes for children and young people, play provision that is an integral part of the surrounding neighbourhood, and the ability for a child to move around their neighbourhood safely and independently. This is in addition to the benchmark of at least 10 square meters of playspace per child, which is now embedded in policy. 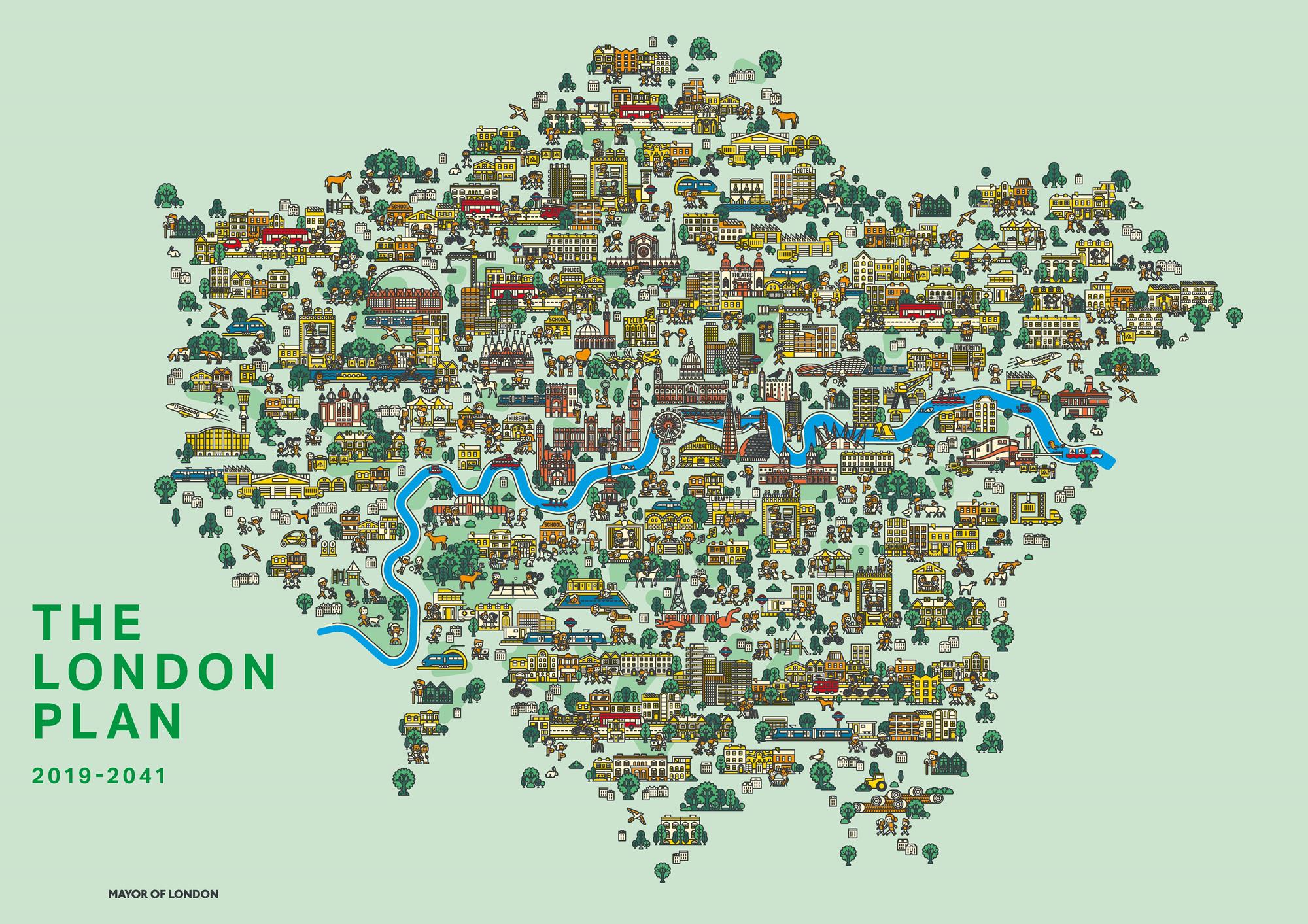 This is much stronger than the previous policy, adopted under the mayorship of Boris Johnson, which is heavily focussed on play provision but does not make reference to the wider neighbourhood as a place for play or for ensuring that streets are safe for children. The Healthy Streets policy (T2) in the new Plan follows on from Transport for London’s work on this and is also vital for enabling children to be able to use the streets around the city more freely. It starts to embed the principles of a city for people rather than cars, with a strong focus on walking and cycling.

As any policymaker should, I see the drafting of these policies as only the start of the process. At over 500 pages, this isn’t a document that most of the general public will read and, of course, that was never the intention. But, hopefully, planners, architects and developers in London will read these policies. Will they understand their full meaning and know how to implement them? This can certainly not be taken for granted. Additional guidance on implementation will need to follow. This is the critical next step in my view, as without this further guidance the policies can easily be misinterpreted, or ignored all together.

With regard to the Play and Informal Recreation policy, the new plan states that future guidance will be produced on ‘implementation issues’. The GLA is currently working on producing a Children and Young People’s Strategy to be called A City of all Young Londoners. This will hopefully initiate further work on the Mayor’s plans for children and young people, sowing the seeds for what might be the subject of future planning guidance.

This is important, as urban planners in the UK are renowned for being frequently under pressure of time. The clearer the justification there is for a policy and the easier it is to understand and implement, the more likely it will be to have an impact.

It is also important to keep the momentum going. The new London Plan, as it stands, is only a draft. It must now go through nearly two more years of public scrutiny and examination. Within this period, it will be easy to lose sight of the bigger picture and the original aims of the policies, as people pull them apart, word by word.

I hope that after all the scrutiny, the key phrases that are important in making the plan work for children and young people in London remain, and don’t get negotiated out – either intentionally, or not. Having now left the GLA to pursue my own research into children’s mobilities, I am excited to be sitting on the sidelines for a change and to see how the plan progresses and what impact it can have.

Holly Weir is a PhD Researcher at the University of Westminster / Policy Studies Institute and a former senior strategic planner at the Greater London Authority. You can follow her blog, Everyday Mobilities, here.