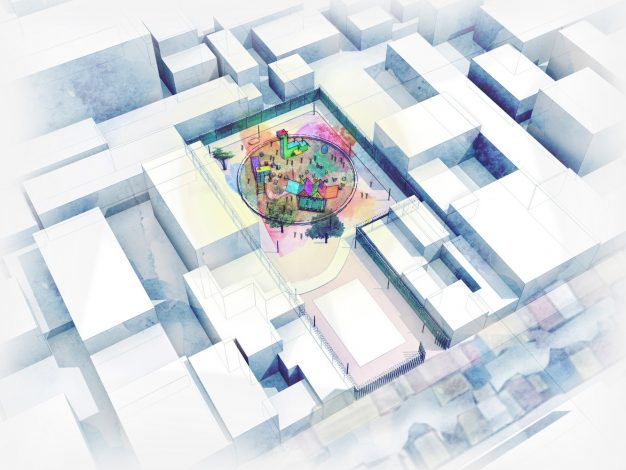 Underused public spaces in Mexico City are to be reimagined by the winners of an innovative ‘Urban Toys’ competition to find the most playful designs. Karina Zatarain reports

How can play areas in cities open up new ways to interact with and experience space? This was the question that prompted Mexico City’s Laboratorio para la Ciudad to host the “Urban Toys” competition, seeking architectural proposals for temporary urban interventions that will reactivate underused public spaces through play and amusement. 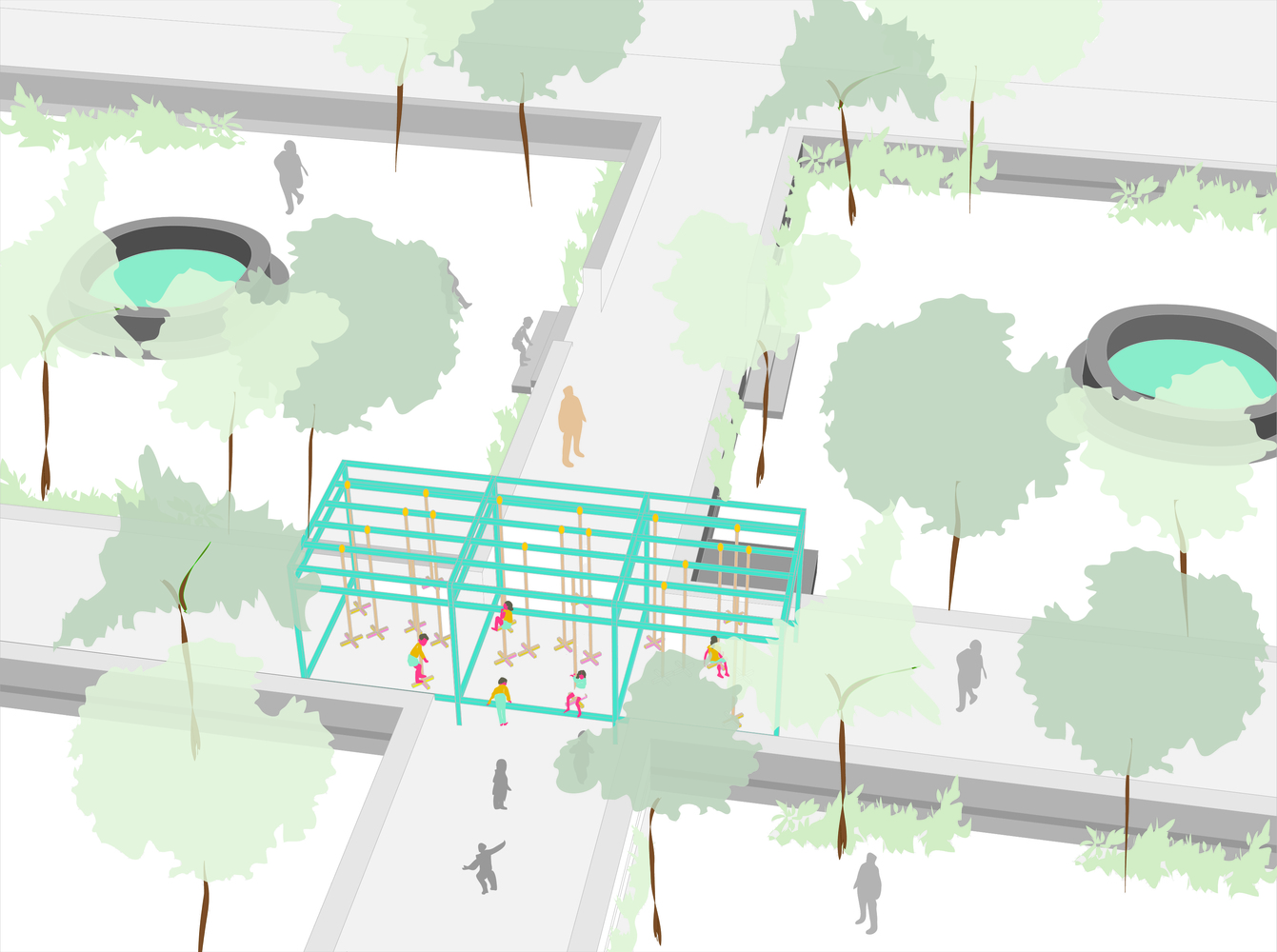 86 total proposals were received. “Urban toys” are multi-functional objects adapted to the public space where they are installed; they respond to children’s demand for play areas and new ways to explore the world. They are artefacts that push the boundaries for playground equipment, defying the traditional play areas that are usually installed in public spaces, such as swing sets, slides and other standardized plastic modules.

The selected projects were: ‘Aros’ at the Plaza Loreto (below), designed by the Palma Studio; ‘Polerama’ at the Plaza Santa Catarina (above), by Studio OOMO  and  ‘Donde viven los monstrous’ at the Parque de la Equidad (top), by the Bandada Studio. 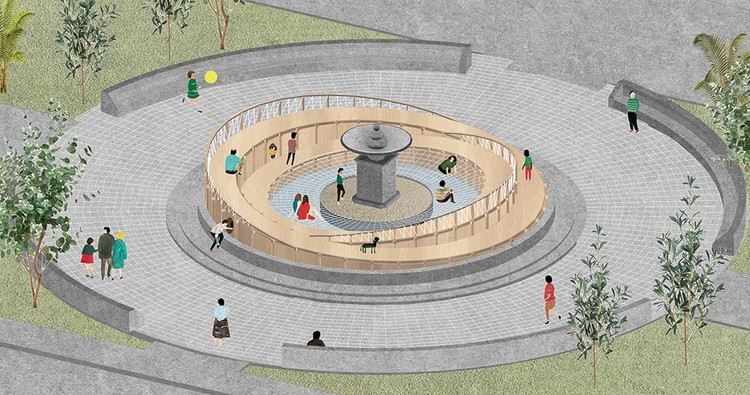 Each of the selected teams will receive a prize of 50,000 Mexican pesos (approx. 2,630 US Dollars), and the “urban toys” will soon be installed in three of Mexico City’s public squares, where workshops for psychological development will take place as well in order to generate a more resilient city.

This article was first published at archdaily.com where you can find more details of the winning designs