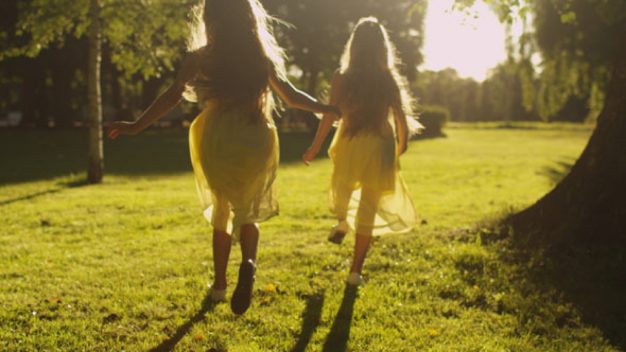 Members of the youth network of environmental regeneration charity Groundwork UK say they want input on a group established by government earlier this month to ensure young people’s views are heard.

The Parks Action Group, which was launched by communities minister Marcus Jones is made up of tourism, horticulture, and leisure experts, and aims to ensure public green spaces meet the needs of communities.

“It’s crucial that young people don’t just use their parks and green spaces but also take the lead in having a voice about their future so that they’re protected for all of us to continue to use,” network member Jack White said.

Another member, Bianca Drotleff, said: “Young people are a very important voice of our community because we are the adults of tomorrow and can help to preserve, develop and build parks and green spaces that meet the needs of everyone.

“We can help to preserve our local green spaces through creativity and innovation, while helping to provide different solutions to problems and bring fresh perspectives that can also help to narrow the generation gap in communities.”

A priority of the Parks Action Group, which has been backed with £500,000 in government funding, is to propose practical ways to act on challenges raised in the communities and local government select committee’s parks inquiry.

A report by the committee, published in February, said parks and green spaces are being threatened with decline due to council cuts and pressure to increase housing supply.

Jones said the government is keen to see young people have a role in decisions around their local parks and green spaces, as well as volunteering in environmental regeneration projects.

“At the last general election we saw more young people came out to vote,” he said.

“I think getting them involved in parks and open spaces and giving them a say into how those parks and spaces are run will give them a taste of democracy and making a difference.”

Both charities are working with the National Youth Agency on Future Proof Parks, a project that is part of the Heritage Lottery Fund’s Kick the Dust programme, which aims to involve young people in community projects.