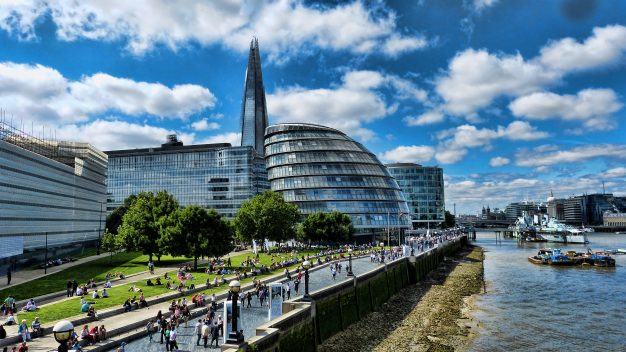 The Mayor of London has launched a new long-term plan, with ambitions to make London one of the best cities in the world for walking and cycling. Adrian Voce reports.

At a special conference on 17 March, sponsored by planning consultants, Bloomberg Associates and the national charity, Living Streets, the Mayor of London’s transport team, led by the deputy mayor for transport, Valerie Shawcross and Walking and Cycling Commissioner, Will Norman spoke about London’s new strategy to become one of the world’s great cities for walking and cycling and to make the capital’s streets healthier, safer and more welcoming.

The plan, called Healthy Streets for London, is to reduce Londoners’ reliance on driving. It outlines some practical steps to achieve this, including: improving local environments by providing more space for walking and cycling, and better public spaces where people can interact; prioritising better and more affordable public transport and safer and more appealing routes for walking and cycling; planning new de 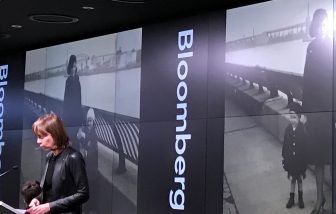 velopments so people can walk or cycle to local shops, schools and workplaces, and have good public transport links for longer journeys. The document also includes 10 indicators for evaluating healthy streets (see illustration below).

The event, at Bloomberg’s central London office, heard from the former New York transport commissioner, Janette Sadik-Khan, who led the ‘urban revolution’ from 2007-13, that transformed the great American city with 400 miles of new cycle lanes and 60 new pedestrian plazas, including, famously, in Times Square. Also presenting at the conference was Christophe Najdovski, the deputy mayor of transport and public space in Paris, who spoke about traffic free days, pedestrian zones and plans to expanded metro with a new circular route in the around the French capital. 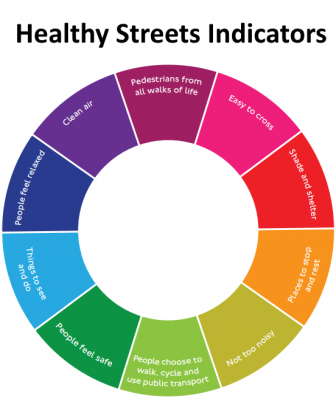 The London healthy streets plan highlights new research that reveals that if every Londoner walked or cycled for 20 minutes a day, it would save the National Health Service £1.7bn in treatment costs over the next 25 years. As well as the health benefits, an emphasis on walking and cycling, says the plan, will reduce air and noise pollution; improve mental health; help combat social isolation; and bring economic benefits to local high streets across the capital. It will also focus on minimising road dangers, which will help to address the safety fears people have about cycling and walking more.

During the event, Will Norman highlighted the importance of making streets safe, accessible and healthy, not just for more sustainable travel around London, but for communities to enjoy and children to play in the outdoor spaces of neighbourhoods. 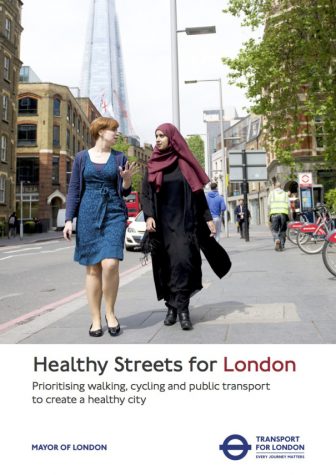