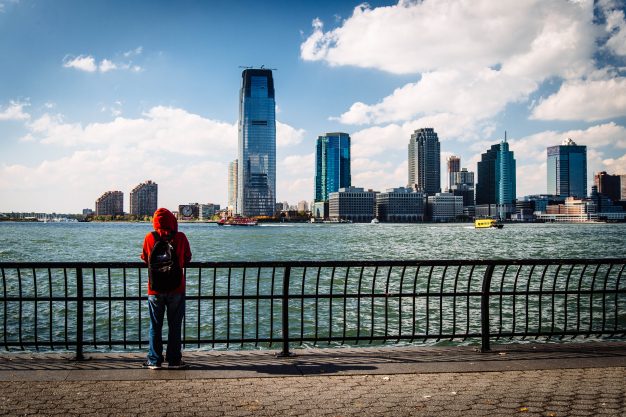 In this second of his three part article on creating child friendly cities, Sam Williams of Arup argues that managing traffic better and increasing connectivity by other means will benefit the whole population of cities, not just children.

Read the first part of this article here

Children and young people have a huge amount they could contribute through being engaged in the design process, and we should aim to work with them rather than just for them. It is also very difficult for a child to form a clear picture of where they live when they are driven everywhere, which will have negative impacts on their sense of community, their way-finding abilities and their road awareness, so they actually do become less safe at navigating the streets when they have to.

For parents it is a huge expense of time and money to always be driving from one scheduled activity to the next. The stress and guilt of trying to juggle parenting with work and other pressures could all be greatly reduced if children were more free to direct their own lives. Cities might connect us to the wider world through art, diversity and culture, but something as simple as how many cars pass down a street each day will decide whether a child has friends they can visit locally or not.

The vast majority of people do not do enough exercise to keep healthy, and this is proving a significant burden on the tax payer and the health service, let alone impacting on their own quality of life into old age. Those who are too young to drive get around the city on foot, bicycle and public transport, so the street layouts and infrastructure need to be in place for that. If a young child feels confident navigating these then everyone, including the elderly and less physically mobile, will do too.

Major roads tend to cut through the more economically deprived areas, while the people who live there are less likely to own a car. This means that poorer children suffer the effects far more acutely and are far more likely to be killed by a car than their more affluent peers, while enjoying none of the benefits.

In light of all this it is clear that ideas which reduce our dependency on the car could give parents the confidence to allow their children more freedom, and would increase health and equity for everyone. A city where the young can move around freely is one where people of all ages meet, make friends and form the bonds needed to support both their own wellbeing and that of the community.

Having greater dependency on the immediate local environment means that a city which works for children and families is also one with lots of small businesses and attractions, and far less dependency on big out-of-town shopping centres. This results in a resilient local economy, jobs, and thriving high streets.

A happy, healthy population is also an economically productive one. Play is how children first start to develop active lifestyles. Getting these healthy patterns of behaviour engrained early on becomes of even greater importance as life expectancy increases.

(this article was first blogged on Play England)