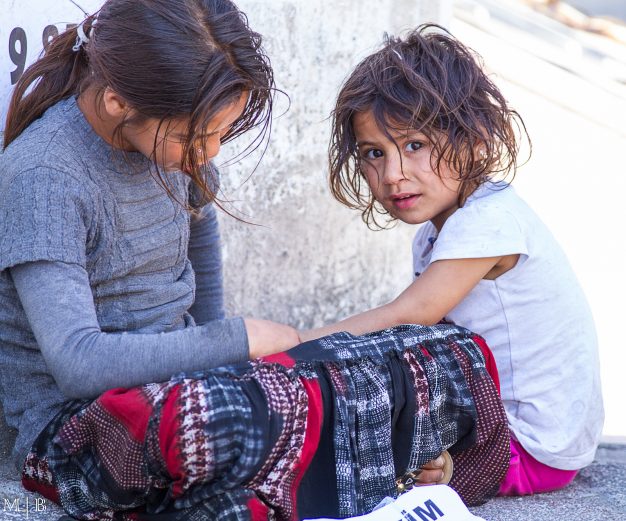 Some 25,800 unaccompanied minor migrants reached Italy in 2016, more than double the figure of 2015, the UN Children’s Fund (UNICEF) has said. The figure represented more than 90 per cent of a total of 28,200 children entering the country by sea in 2016, the agency stressed in a statement on 13 January.

According to Italy’s Interior Ministry, some 12,360 unaccompanied migrant children were registered in the country in 2015, a drop from the 13,026 recorded in 2014, Xinhua news agency reported. “Such figures show an alarming increase in the flow of extremely vulnerable children, who risk their life to get to Europe”, UNICEF senior emergency manager Lucio Melandri said.

The majority of children travelling alone to Italy in 2016 were from Eritrea, Egypt, Gambia, and Nigeria, with most of them boys aged between 15 and 17, according to UNICEF. But an increasing number of younger children and girls were also detected.

The UN agency appealed to the European governments for granting more protection to those children, especially to girls, who were believed to be particularly exposed to the risk of “sexual exploitation and abuse, including prostitution, at the hands of criminal networks”.

Several underage migrant girls interviewed in Italy in January 2017 said they had been forced to be engaged in prostitution while in Libya to pay off the cost of the dangerous crossing of the Mediterranean to the smugglers, according to the statement. The agency described such high number of unaccompanied children crossing the Mediterranean from North African coasts to Italy as “unprecedented”. In comparison, only 17 per cent of child refugees and migrants arrived to Greece by sea in 2016 were unaccompanied, data showed.

“Besides addressing the factors forcing these children to leave their home and travel alone, it is necessary to develop a comprehensive monitoring and protection system to safeguard them”, Melandri said. Measures alternative to detention should be implemented for minor asylum seekers and migrants, and all of them should always be granted access to education, health service, and other basic services, UNICEF appealed.

Italy on frontline of migrant crisis

UNICEF continues to advocate for six specific actions that will protect and help displaced, refugee and migrant children:

• Protecting child refugees and migrants, particularly unaccompanied children, from exploitation and violence.
• Ending the detention of children seeking refugee status or migrating by introducing a range of practical alternatives.
• Keeping families together as the best way to protect children and give children legal status.
• Keeping all refugee and migrant children learning and giving them access to health and other quality services.
• Pressing for action on the underlying causes of large-scale movements of refugees and migrants.
• Promoting measures to combat xenophobia, discrimination and marginalization.