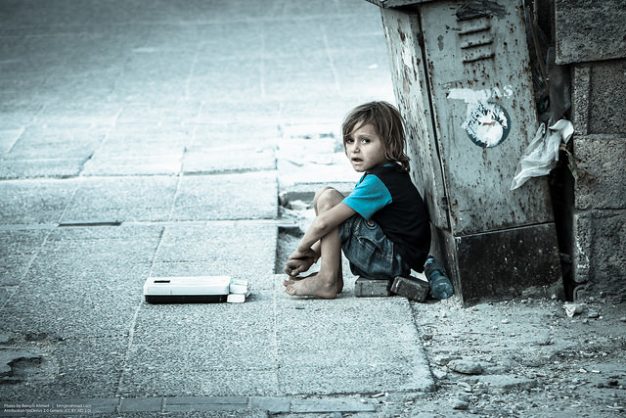 The UK government started a “children at risk” scheme which followed along with the existing programme offering places to 20,000 Syrian refugees by the time of the 2020 general election. This plan was to immigrate 3,000 children in the next 4 years to the UK.

There are over 26,000 child Syrian refugees in Europe due to the international crises. Most of them are currently in a very bad state; hungry, dirty and scared. In the article, they explain that allowing child refugees to be left in inhuman and dangerous conditions is not only against the spirit of universal and European human rights conventions, the convention on the rights of the child to which the UK is signatory, and the UK’s Children Act.

It is a sad day when a government turns its back on the children syrian refugees. In January, the EU criminal intelligence agency estimated that around 10,000 children had gone missing after arriving in Europe. It is depressing how little effort Europe and Turkey are working to protect these innocent children. These children have been through terrifying conditions, trying to get to Europe. Now that they have arrived, they need help.

(Sunday, 1 May 2016) Child refugees in camps from Lesbos to Calais need more help. The Guardian. Retrieved from: http://www.theguardian.com/world/2016/may/01/child-refugees-in-camps-from-lesbos-to-calais-need-more-help

Travuis, A. (Thursday 21 April 2016) Up to 3,000 child refugees to be resettled in UK in next four years. The Guardian. Retrieved from: http://www.theguardian.com/world/2016/apr/21/up-to-3000-child-refugees-resettled-uk-syrian-next-four-years