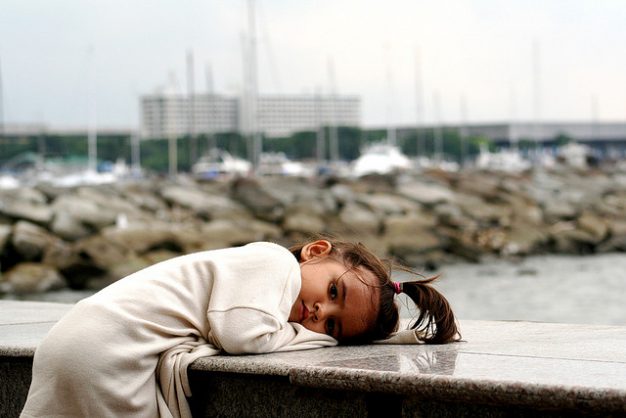 An influential committee of the European Parliament has issued a call for action on child poverty and social exclusion, following the release of a worrying new report that these are both on the increase in the EU and that previously identified targets for their reduction will be missed.

According to the UN Convention on the Rights of the Child, all children should be guaranteed the right to education, freedom of expression, housing, the right to participate in making the decisions that affect them, leisure and free time, the right to grow up in a safe environment. But how much are the rights stipulated in the Convention a reality for European children?

Child poverty has, in fact, only increased in recent years. From 2008 – 2012, the number of children at risk of poverty in the EU has risen by one million, including a half million increase between 2011 and 2012. According to Eurostat data. In 2013, 26.5 million children in EU28 were at the risk of poverty,

The child poverty and social inclusion targets remain the only out-of-reach targets of all those included in the Europe 2020 Strategy. When combined with the lack of an effective policy or initiative on children’s rights, the situation remains perplexing.

Strong call from the European Parliament

In the adopted report by the Committee on Employment and Social Affairs, the Committee highlights the reality of child poverty in the EU and asks for concrete steps to be taken in many different directions. The four most significant recommendations are as follows:

The full report calls on many more initiatives and this listing is not exhaustive.

Time for a concrete EU initiative on child rights

“Investing in Children – Breaking the Cycle of Disadvantage” was the last concrete initiative endorsed by EU institutions and touching upon children’s rights. Civil society organizations advocating for children’s rights have been urging the institutions to take a firmer stand in securing that the interests of children remain a priority in the policy-making processes. The adopted report by the Committee serves as a timely reminder that action is still needed, along the lines of the initiative for a Written Declaration on Investing in Children that is currently supported by several such organisations.