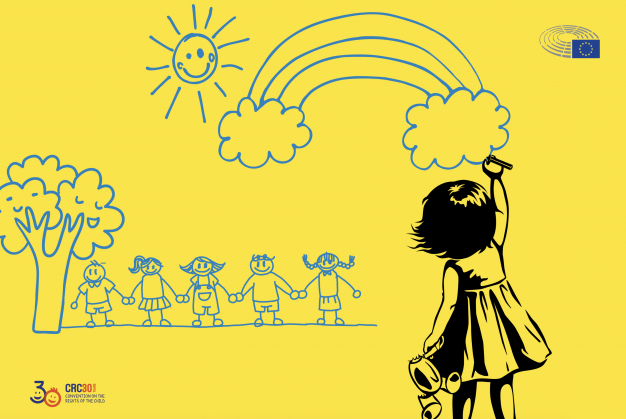 The European Commission has adopted an important new proposal for protecting children’s rights, by bringing greater clarity on rules across the EU around parenthood.

Policymakers say it is focused on the best interests and the rights of the child, and will provide legal clarity for all types of families finding themselves in a cross-border situation within the EU.

This may be because they move from one member state to another to travel or live, or because they have family members or property in another EU country. A key point of the proposed new legislation is that the parenthood established in one EU state should be recognised in all the others.

‘Union law’ as interpreted by the European Court of Justice, notably on free movement, already provides that parenthood established in one state should be recognised in all others but only in certain circumstances, but this is not the case for all. Under the plan, the rights of a child from same-sex couples, for example, would be upheld across all EU states.

‘All children should have the same rights’

Under the new plan, children in cross border situations will be able to benefit from the rights derived from parenthood under national law, in matters such as succession, maintenance, custody or the right of parents to act as legal representative of the child (for schooling or health matters).

Didier Reynders, European Commissioner for Justice, said: “All children should have the same rights irrespective of how they were conceived or born and of their type of family. This proposal aims to guarantee that the fundamental rights of children are not put at risk in cross-border situations within the European Union.

Thanks to the new rules, all children and families would enjoy the rights derived from parenthood under national law in all the Member States, once their parenthood has been established in one Member State.”

According to the commission, the European Certificate of Parenthood can be requested and used by children (or their legal representatives) to provide evidence in all the other member states of their parenthood established in another. The certificate would be optional for families, but states would be required to issue it and accept it. It would not replace equivalent national documents providing evidence of parenthood (such as a birth certificate), which can still be relied on.

This development is the culmination of a project set in motion by European Commission President Ursula von der Leyen, who said in her 2020 State of the Union speech that ‘If you are parent in one country, you are parent in every country’.