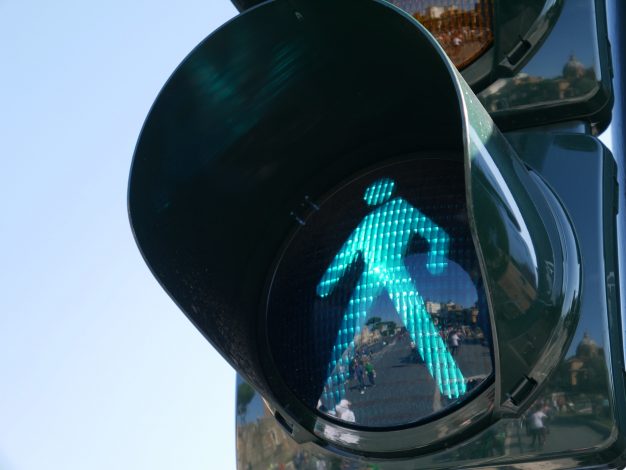 Every day at least 15 children and youngsters are killed on roads in the European Union.

And yet this sobering statistic from the European Transport Safety Council (ETSC) cannot be taken in isolation – it points to a hugely alarming long-term trend, which is that over 11,000 young people aged 0-17 have died in the last decade alone.

The figures are revealed in a new report from the ETSC, in partnership with the Flemish Foundation for Traffic Knowledge and non-profit campaigning body Fundación MAPFRE, examining how traffic education – particularly among teenagers – needs improving across the continent.

While road safety has improved over the past decade for this age group, says the report, the safety of children and youngsters varies greatly across European countries. For example, the mortality of rate of those under 18 is seven times higher in Bulgaria than in Norway.

The report makes recommendations on what can be done at EU, national, local and school level to improve the provision and quality of traffic safety and mobility education and acts as a complement to earlier research by ETSC and others on improving vehicles, infrastructure, enforcement and other essential aspects of the ‘safe system’ approach to road safety.

Despite improvements made, a total of 809 children and youngsters were killed on the road in 2020 alone – and half of those killed were aged between 15 and 17. One in every five deaths among 17-year-olds results from a collision on the road.

The report says that most youngsters are killed in single-vehicle collisions – some 42 per cent of road deaths in this age group. And while most of the deaths are of young people travelling in cars, a  third of youngsters – most of whom are male – are killed as riders or passengers of motorcycles, mopeds and scooters.

Improved knowledge of how children and youngsters are killed in traffic, says the report, can help with the development of targeted interventions such as appropriate training and education policies.

Also emphasised is that traffic education in Europe, while widespread at primary school level, falls away when children move up to secondary schools and further education in many European countries.  This shift occurs just as children are starting to move around independently and gain access to motorised vehicles.

Road mortality of children and youngsters is also predominantly a male problem, as boys account for two-thirds (66 per cent) of road deaths under the age of 18. This gender divide increases with age, with boys accounting for 77 per cent of road deaths among 17-year-olds.

The full report, LEARN! Flash 2: The Role of Education in Reducing Deaths Among Children and Youngsters on European Roads, can be downloaded here, or from the LEARN! project website here: www.trafficsafetyeducation.eu/flashes/

The report is published as part of the LEARN! (Leveraging Education to Advance Road safety Now) project, by the European Transport Safety Council (ETSC), the Flemish Foundation for Traffic Knowledge (VSV) and Fundación MAPFRE, and aims to improve the quality of traffic safety and mobility education across Europe. 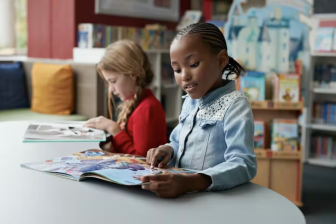 And yet this sobering statistic from the European Transport Safety Council (ETSC) cannot be taken in isolation – it points to a hugely alarming long-term trend, which is that over 11,000 young people aged 0-17...Read more