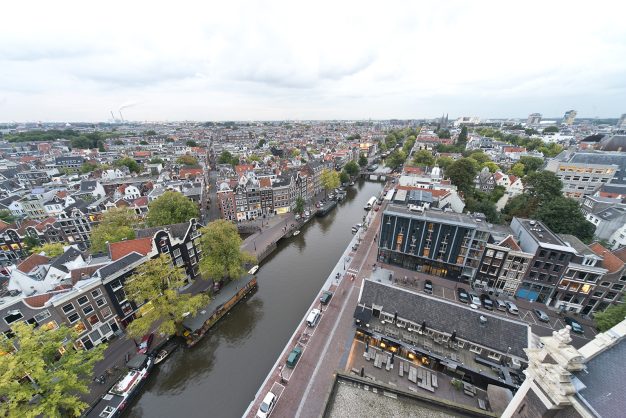 An increasing number of young people – around 60 per cent – in the Netherlands say they are worried about the rise in prices in the past year.

About 10 per cent meanwhile have said that they are experiencing money worries at home, resulting in stress, frustration, anger and sadness.

Yet more than a quarter of these young people are not talking about the problems with anyone, according to a survey by UNICEF Netherlands.

The Dutch arm of the international charity questioned more than 1,000 young people, aged from 10 to 18, about their experiences of money worries.

“I can’t invite my friends to my house, because that costs extra money for food and drinks,” was one of the typical replies to the survey, while one in five of young people with money worries said they were ‘ashamed’ of the money worries at home.

UNICEF Netherlands has described this type of feedback as ‘worrying’, saying that if young people do not talk about their problems then it will affect their mental health and well-being and the extent to which they can be a part of society.

Young people are ‘ashamed’ of money problems at home

“By discussing the concerns, young people can indicate what they need and parents and professionals around the child can look at the possibilities for this,” said the charity.

“We’re just sitting at home,” says one of the young people polled, with others voicing concerns about having to turn off the heating and being concerned about their parents.

UNICEF is calling on national and local governments to put children at the centre of tackling money problems and poverty, because doing so will help ensure children continue to participate fully despite financial worries of themselves or their parents.

“This is important because growing up in poverty increases the chance that children will develop less well,” says UNICEF. “That is why it is important that poverty is prevented and tackled. Nor should we neglect the importance of listening to children and young people. By actively asking for their opinion, there is a better insight into the problems that young people experience and what they need.”

This was the third in a series of surveys UNICEF Netherlands is conducting this year, to investigate what concerns children and young people and, in turn, to help ensure their voices are heard. 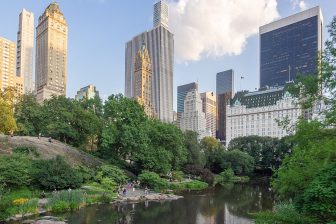 U.S. cities’ collaboration aims to give all children access to nature 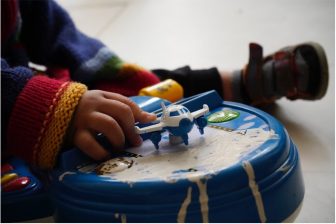