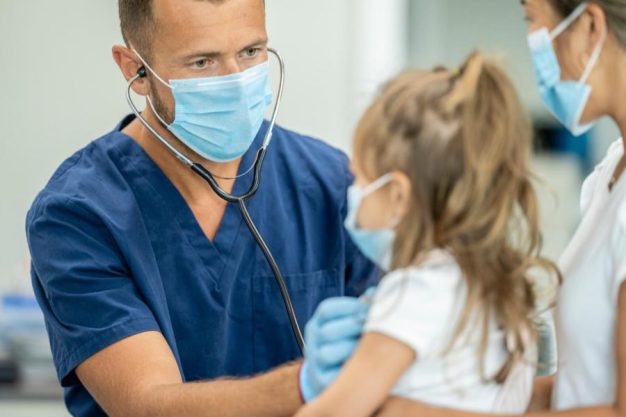 The cognitive functioning of children who were exposed to lead in their drinking water is more than five decades later, according to researchers in the USA.

A new study from the University of Minnesota is the first of its kind to estimate the long-term consequences of childhood lead exposure using data that has been collected from a nationally representative sample of Americans.

Published in Science Advances, the study reviewed data from the Health and Retirement Survey (HRS), which has collected detailed cognitive and health data on a large group of older Americans every other year since 1992, and the 1940 U.S. census.

Linking that data with archival records of service pipes used in municipal water systems and other information about the chemistry of municipal drinking water, the researchers found:

Co-author Rob Warren, who is also professor of sociology at the university, said: “Lead can affect the growing brain, which can have permanent consequences. There are also indirect effects: lead can reduce educational attainment and subsequent income, which themselves reduce cognitive functioning in later life.

‘Lead can affect the growing brain’

“Children’s bodies store some lead in the bones, and that lead escapes later in life when people experience osteoporosis or menopause. This means that lead can re-enter the bloodstream decades after the exposure has ended.”

This study only considered lead exposure from municipal drinking water systems. Future work will also consider the consequences of exposure to lead through paint and gasoline. The research was supported by the National Institute on Aging, the Minnesota Population Center, and the National Institute for Child Health and Human Development.

The World Health Organization categorises lead as a ‘priority chemical hazard’ which should be included in national drinking water quality standards and monitored as part of quality surveillance. It has published a briefing paper, Lead in drinking-water: Health risks, monitoring and corrective actions, which explains why lead in drinking water is such an important issue, and provides practical advice for those involved in its management.