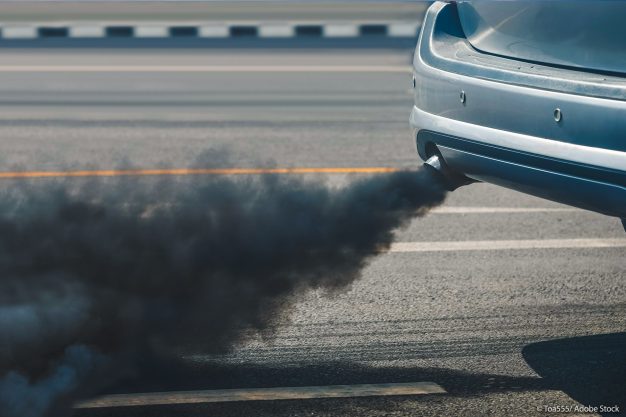 The European Commission has outlined a proposal to reduce air pollution from new motor vehicles sold in the EU to meet the European Green Deal’s zero-pollution ambition.

Road transport is the largest source of air pollution in our cities, which in turn is having an increasingly serious impact on the health of children and young people.

The European Commission says the new emission standards will ensure that cars, vans, lorries and buses are much cleaner, in real driving conditions that better reflect the situation in cities where air pollution problems are largest, and for a much longer period than under current rules.

These proposals tackle emissions from tailpipes as well as from brakes and tyres, and also contribute to achieving the new stricter air quality standards recently proposed by the Commission.

While CO2 emission rules will drive the deployment of zero-emission vehicles, it is important to ensure that all vehicles on our roads are much cleaner, it adds. In 2035, all cars and vans sold in the EU will have zero CO2 emissions.

The European Environment Agency (EEA) estimates that some 307,000 people in Europe died prematurely from exposure to fine particulate matter in 2019 alone.

The agency has branded air pollution ‘the biggest environmental health risk in Europe’ – the list of diseases inflamed by chronic exposure to air pollution includes respiratory issues, lung cancer, heart disease, and stroke. Most deaths from poor air quality are in cities, where residents tend to live alongside dense traffic.