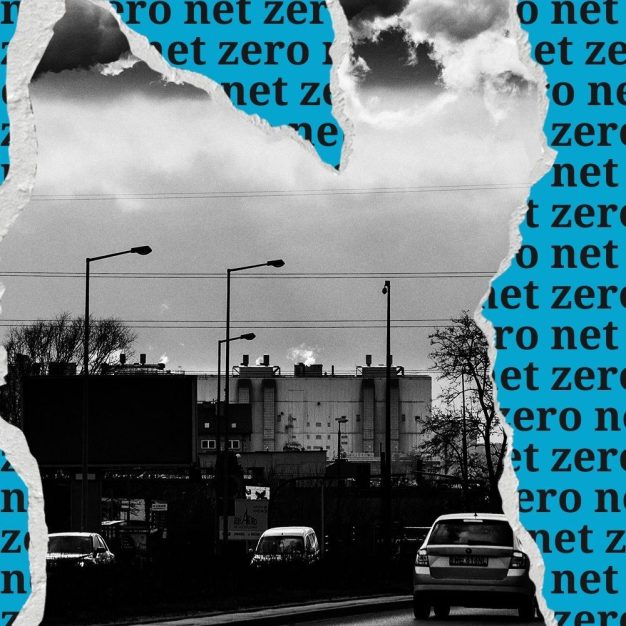 Climate change is forcing nearly half of young Africans to rethink their plans to have children someday, a global poll conducted by the UN Children’s Fund (UNICEF) has revealed, underlining their uncertainty about the future of a planet in crisis.

More than 243,000 young people from 163 countries participated in the UNICEF U-Report poll, over July and August of this year. U-Report is a UNICEF digital platform that supports youth engagement on programme priorities, emergency response and advocacy action.

Recognising the need to communicate using modern methods, the young people were questioned via text and instant messaging about their attitudes about climate change. Globally, two in five said climate impacts have made them reconsider their desire to have children.

The findings have been released during COP27 in Egypt, as world leaders continue to try and reach agreement on some of the key environmental challenges facing every one of us.

Concern was highest in African regions, where nearly half of respondents said they were now on the fence.  The Middle East and North Africa accounted for 44 per cent, while in Sub-Saharan Africa, it was 43 per cent.

One in five “U-Reporters” revealed that it was becoming more difficult to get clean water, particularly in the Middle East and North Africa, and the East Asia and Pacific region.

Three in five have even considered moving to another city or countrybecause of climate change, something expressed by a staggering 70 per cent of respondents in the Middle East and North Africa, and 66 per cent in Latin America and the Caribbean.

Young people in these two regions reported having experienced a range of climate shocks and, more than other respondents globally, said these shocks had impacted their access to food and water, and depleted family income overall.  “The impacts of climate change are with us now, but they are far more than floods, droughts and heatwaves. They extend to our very sense of hope,” said Paloma Escudero, head of UNICEF’s COP27 delegation.

“Especially in Africa, young people are seeing the impact these shocks are having on themselves and those they love, and it is changing their plans for the future. But it doesn’t have to. At COP27, world leaders must listen to this anxiety from young people and take immediate action to protect them.”

Last year, the medical journal The Lancet published a global survey which found that nearly 40 per cent of the 10,000 respondents were hesitant to have children.  This is a similar rate to the UNICEF poll, which is believed to be the first study to demonstrate the prevalence of the current sentiment in Africa.

UNICEF has urged world leaders to take what it calls ‘immediate action’ to protect children from the climate emergency, not only through rapidly reducing the emissions that cause global warming, but also by adapting the critical social services their young citizens rely on.

Adaptation measures, it added, such as creating water systems that stand up to flooding and drought, will save lives.

COP27 continues until 17 November – click here for its latest Youth in Action developments.