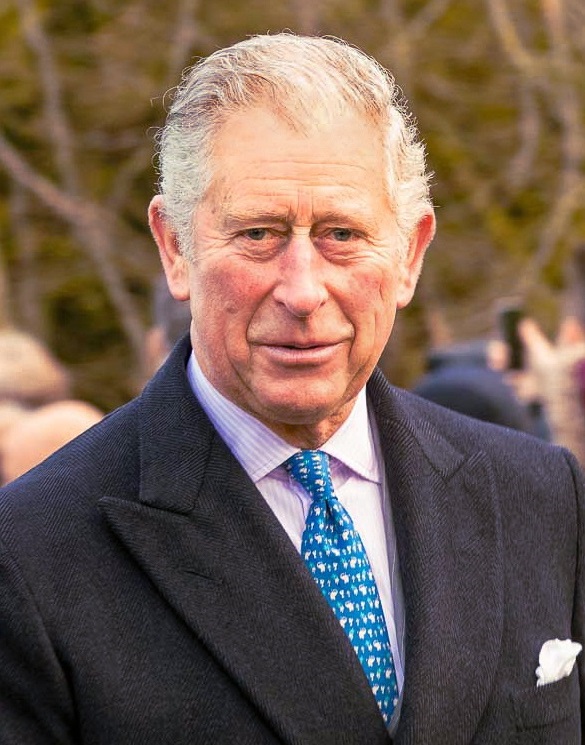 In his first visit to the city since becoming the new monarch, the King unveiled a special plaque at the city’s historic library, where he was joined by local youngsters, including none other than Leeds’ very own Children’s Mayor, Mason Hicks.

Mason, nine, was elected to the role in October after a campaign focusing on the physical and mental health of children, promoting and ‘community spirit and kindness’, and the creation of an event designed to bring together youngsters from diverse backgrounds.

Young people from across the city were also be at the event, marking a decade’s work to make the city, which has a population of nearly 800,000, a place truly fit for children to grow up and live in.

‘Highlight the issues they felt most important’

Earlier this year a ‘wish list’ by children and young people setting out how they see their home city develop showed the way for policymakers to meaningfully involve young people in future planning. Child Friendly Leeds ran a city-wide consultation, asking youngsters to highlight the issues they thought most important and relevant to their lives and, crucially, what they wanted the city to focus on for the future. This resulted in 12 key recommendations.

The Lord Mayor of Leeds, Councillor Robert W Gettings MBE JP said: “It’s an absolute honour to be hosting His Majesty The King and to have the opportunity to not only give him the warmest of Leeds welcomes, but to share some of the remarkable initiatives which make Leeds such a special and unique place.

“In particular we are incredibly proud that The King will be helping us to mark 10 years of Child Friendly Leeds, an initiative which has made such a profound and lasting difference to the lives of so many young people and families across the city and within our communities.”

‘A profound and lasting difference’

Councillor James Lewis, leader of Leeds City Council added: “We hope that sharing some of our city’s superb work supporting young people as well as our proud history and heritage with The King will help create a lasting impression of Leeds as a welcoming, nurturing and diverse city.”

Launched in 2012, Child Friendly Leeds has worked on a number of projects and with city partners to deliver real change, including a collaboration with West Yorkshire Combined Authority bus operators to deliver cheaper public transport as well as an increase in spaces, places and activities on offer to families in the city centre.