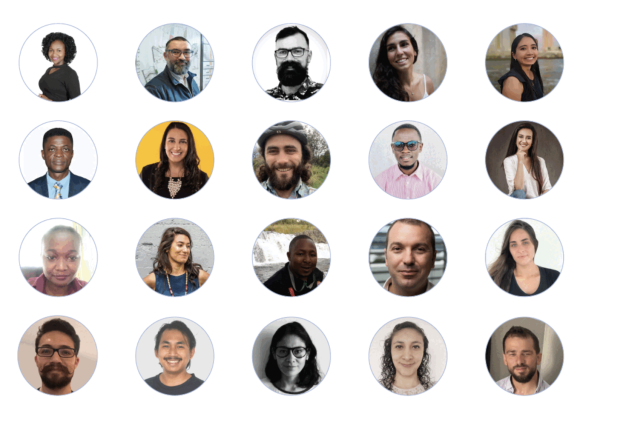 Designers, planners, engineers, public officials, community organisers and road safety experts are just some of those whose expertise makes them potential ‘gamechangers’, bringing expertise from the city they represent.

GDCI says these people come from across differing fields and geographies, and opens the door for a closer look at, for example, bike-to-school programs in Bogota, Colombia, safe routes to school in Lima, Peru; open play streets in Abuja, Nigeria; inclusive street design in Solo, Indonesia, and much more.

As previously reported in Child in the City, a total of 20 cities were selected earlier this year for the first-ever Streets for Kids Leadership programme, aimed at delivering real change for children in urban areas.

In March it put out its first call for applicants for a programme to create a new cohort of city leaders and professionals, in order to hone and share knowledge.

Cities which applied had to put together interdisciplinary teams of three representing leaders from local government, non-profit bodies, educators and other partners supporting the needs of children in cities. Some 90 applications were officially made, demonstrating, says GDCI, ‘the global interest and need for this work’.

“Now we’re very proud to introduce the 60 participants who have joined us for the past four months,” says GDCI.

The cities taking part are

The ‘changemakers’ recruited for the project include Chiara Magrini from Bologna, a civil engineer and manager of sustainable mobility and safety projects for the local municipality; Patricio Candia, an architect at the planning department of Cerrillos Municipality in Chile; Judith Bala, an urban planner at the city-county government of Kisumu, Kenya; and Jessica Salmán, manager of non-motorized mobility at the General Direction of Mobility in León, Mexico.

The cities chosen represent six continents whose population ranges from approximately 50,000 people to over 10 million. These individual participants will meet monthly to share opportunities and challenges in their cities, hear from guest speakers, and learn technical skills for creating better streets for kids worldwide. They will also be able to apply for funding for implementation projects in 2023.