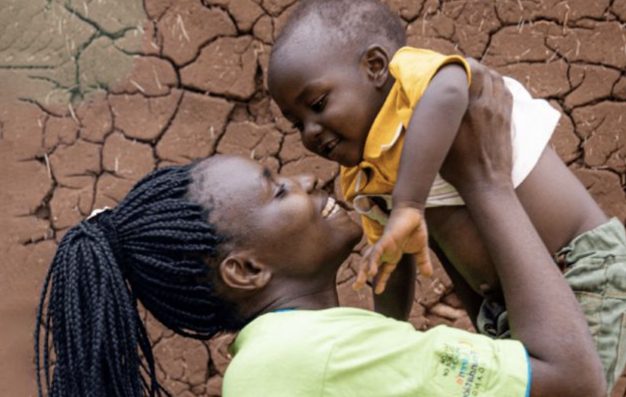 A new global health alliance hopes to fix a ‘glaring disparity’ in the treatment of AIDS by ensuring no child living with HIV is denied treatment.

Only half (52 per cent) of children living with HIV are on life-saving treatment, far behind the 76 per cent of adults who receive the necessary antiviral drugs, according to a joint report from the Joint United Nations Programme on AIDS (UNAIDS), UNICEF and the World Health Organization.

It’s part of the new alliance, the Global Alliance for Ending AIDS in Children by 2030, which was unveiled at the recent International AIDS Conference in Montreal, Canada. It will run for eight years until 2030.

‘We can win this – but we can only win together’

Winnie Byanyima, Executive Director of UNAIDS, said: “The wide gap in treatment coverage between children and adults is an outrage. Through this alliance, we will channel that outrage into action. By bringing together new improved medicines, new political commitment, and the determined activism of communities, we can be the generation who end AIDS in children. We can win this – but we can only win together.”

Catherine Russell, Executive Director of UNICEF, said: “Despite progress to reduce vertical transmission, increase testing and treatment, and expand access to information, children around the world are still far less likely than adults to have access to HIV prevention, care, and treatment services.”

Dr Tedros Adhanom Ghebreyesus, WHO Director General, added: “No child should be born with or grow up with HIV, and no child with HIV should go without treatment. The fact that only half of children with HIV receive antiretrovirals is a scandal, and a stain on our collective conscience.

“The Global Alliance to End AIDS in Children is an opportunity to renew our commitment to children and their families to unite, to speak and to act with purpose and in solidarity with all mothers, children and adolescents.”