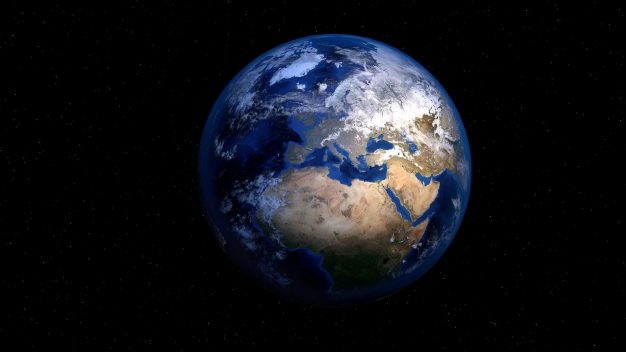 Over 13,000 children in 18 countries have participated in one of the world’s largest children’s consultations on climate change, calling for faster action to address the climate crisis during a year marred by unprecedented drought, ferocious heatwaves, and devastating floods.

The consultations – facilitated by Save the Children and running from May to July – involve a mix of face-to-face meetings, online surveys and Zoom calls to ask children questions about the climate crisis and inequality and their opinion on what adults should do to tackle this.

Over 3,500 children in Egypt, 3,000 in the UK, 3,000 in Indonesia, 1,200 in Nepal, 1,100 in Norway and 500 in Malawi have already participated in the consultations, alongside hundreds of children in Lebanon, Kenya and South Africa and other countries.

When completed, tens of thousands of children across more than 30 countries will have shared their views, making the consultation one of the largest of its kind, in the number of children reached and countries covered. The results will be shared in a global report to be released in October.

‘We’re excited about the youth vote’

With the Horn of Africa facing its worst drought in a lifetime, Britain and parts of Europe seeing hottest days on record this month, wildfires raging across parts of France, Portugal, Spain and Greece, and floods in parts of South Asia and Australia, the feedback from children couldn’t be more urgent.

Children affected by inequality and discrimination, such as those from lower-income families or refugee communities, are more at risk of the impacts of climate change, Save the Children said. They are most likely to lack access to quality healthcare, have underlying health conditions or be malnourished, and their families are least likely to be able to afford damage caused to livelihoods and homes.

Here are just some of the comments from concerned young people:

Angelique Orr, Save the Children’s Director of Campaigns, said: “Young people around the world are already leading the way on climate change and inequality campaigning. Our job is to support them, give them space, amplify their message, listen to them, and take action.

“We’re excited about the youth voice which is emerging through these hearings, and we are committed to amplifying them wherever and however possible. Organisations like Save the Children must campaign alongside children to urgently address the connected crises of economic inequality and climate change,” she added.

Research by Save the Children has found that children born over the past year will on average face seven times more scorching heatwaves during their lives than their grandparents and newborns across the globe will on average live through 2.6 times more droughts.

Save the Children aims to support at least 50,000 children over the next three years to lead campaigns for a world that cares for children and their planet. This will involve highlighting children’s ideas and actions across to the public to help inspire and motivate millions of supporters to take meaningful campaigning action with and for children. As part of wider movement efforts, the child rights organisation will work in strategic partnership with a range of civil society, progressive corporates and creative industries at local, national and global levels to achieve change for and with children.

Text source: Save the Children