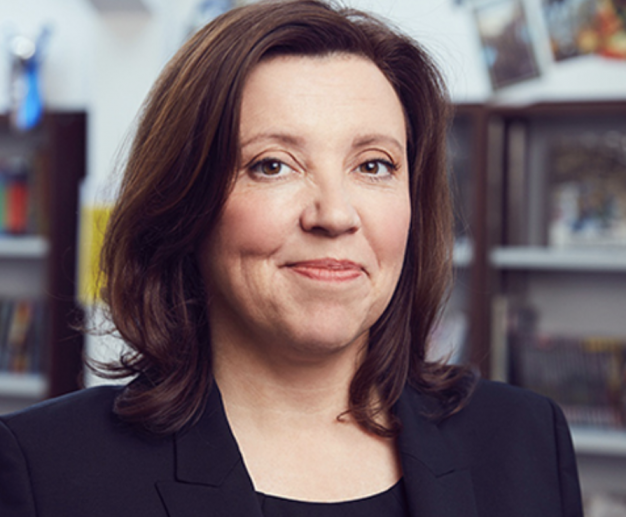 England’s Children’s Commissioner says that consulting with young people is vital for delivering ‘meaningful change’ when it comes to their mental health.

Dame Rachel de Souza told an audience of academics and young people in Liverpool that one of her priorities is that all children in England have access to mental health care whenever they need it and wherever they are.

She was speaking, along with her other UK child commissioner colleagues, at a conference in Liverpool hosted by the Royal College of Paediatrics & Child Health.

She told the audience that one of her top priorities is that all children in England have access to mental health care whenever they need it and wherever they are.

:As Children’s Commissioners, it is our role to listen to children and to ensure their voices are heard and amplified across those who make decisions about children’s care, so it was particularly exciting to hear from children themselves from across the UK today about their experiences,” said Dame Rachel after she met a group of students wanting to go into medicine.

‘Particularly exciting to hear from young people about their experiences’

“They spoke so eloquently and gave an inspiring, thoughtful and forward looking plenary about eating disorders – I was so proud of how well they did, and was inspired by their solutions. Children have told me that they understand the importance of looking after their mental health and wellbeing and many have spoken of the challenges they experience when accessing support.”

Last year the commissioner’s office completed the largest ever survey of young people in England, asking them about their current lives, hopes for the future and what, crucially, could and should be done to create real change for young people.

“Children told us about how much they care about feeling happy and well. Following the toll this pandemic has taken on young people’s wellbeing, this is a generation newly conscious of the artificial dichotomy between mental and physical health. They also recognised the importance of their mental health for their future success: just over half said having good mental health was one of their main future aspirations.”

‘Concern over the mental health of teenage girls’

Dame Rachel added: “There is particular concern with the mental health of teenage girls aged 14-17 – being nearly twice as likely than boys to be unhappy with their mental health. I hope that we can continue to collaborate as medical and policy professionals beyond this conference to make meaningful change for children, and make sure their voices and views are integral to their care.

She also used the visit to Liverpool to meet young people who have contributed to the city’s UNICEF Child-Friendly City programme. The city is currently going through the application process, which began in 2019, and comprises four phases – Discover, Development, Delivery and Recognition. The whole process takes from three to five years.

Dame Rachel met with children from numerous schools, along with Steve Reddy, Director of Children’s Services for Liverpool. She said the youngsters had had ‘incredibly thoughtful’ contributions about the environment and there being ‘no Planet B’.

“I was interested to hear children’s insights into how Liverpool can be as safe and welcoming as possible. They also spoke about making sure all schools are inclusive, how we can all deliver for children of the north, and the importance of good mental health.

“It was clear from my conversations with children that they enjoy living in Liverpool and are keen to take advantage of all of the opportunities that the city can offer. It was wonderful to learn about the city’s participation in UNICEF’s Child-Friendly City Programme, and I look forward to seeing the city’s progression through this programme,” added Dame Rachel.