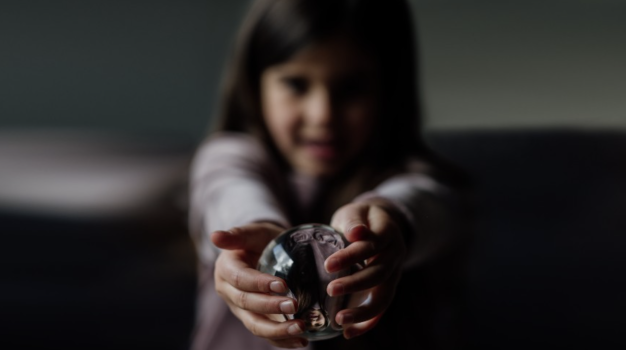 A landmark new children’s rights strategy has been designed guide the Council of Europe’s member states in protecting and promoting the rights of the child.

Ministers and children’s rights representatives from across the council’s 46 countries will be present for official unveiling of the strategy at a high-level gathering in Rome, starting today (7 April).

In the context of the ongoing conflict in Ukraine, the presence of children’s rights in crisis and emergency situations as one of the priorities of the strategy will be under the spotlight in the Italian capital.

A video statement to those attending will be delivered in the name of the First Lady of Ukraine, Olena Zelenska, while Ukraine’s Minister of Social Policy, Maryna Lazebna, will also speak via videolink.

It has been 16 years since the Council of Europe set up the Programme ‘Building a Europe for and with Children’ to follow-up on its commitment to children and their human rights. Since 2009, European and national activities in this area have been guided by consecutive Strategies for the Rights of the Child.

The new strategy has been created with the input and participation of children themselves, and so young delegates from a number of European countries, including Belgium, Spain, Montenegro, Italy, Portugal and Bulgaria will take part in the event. Two further young activists will come from Canada and Greece.

‘The strategy was created with the input of children themselves’

That will be followed by several thematic sessions and panels focusing on children’s mental health, environmental rights, access to justice, protecting children against sexual exploitation and abuse, comprehensive sexuality education as well as challenges faced by children who act as human rights defenders.

On 8 April, during the panel on protecting children from online sexual exploitation and abuse, the new monitoring report by the Council of Europe Lanzarote Committee on how to ‘Address the challenges raised by child self-generated sexual images and/or videos’ will be launched.