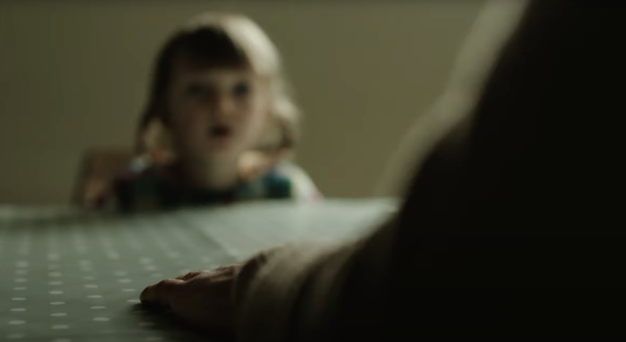 Children’s rights campaigners in the UK say that England should now follow the lead of Wales and Scotland and make any physical punishment of children illegal.

The ‘smacking ban’, as it is known, became law on 21 March, and in doing so outlawed any form of physical punishment, including smacking, hitting, slapping and shaking.

The ban was introduced under the Children (Abolition of Defence of Reasonable Punishment) (Wales) Act 2020, and signals the end of what was previously a common law defence of ‘reasonable punishment’.

All children in Wales, even those just visiting the country, will now have the same protection from assault as adults. Parents or anyone with responsibility for a child while the parents are absent can now face criminal or civil charges if they are found to have physically disciplined a young person in any way.

‘Landmark moment for children in Wales’

Critics say it will lead to parents being criminalised parents, but the Welsh Government says the move is about protecting children’s rights. It has published a series of advice resources for professionals to help them understand the new legislation.

The National Society for the Protection of Cruelty to Children (NSPCC), which covers the whole of the UK, is calling on the government to follow suit in England and end the legal exception that currently allows parents and carers in England to use the ‘reasonable punishment’ defence.

Sir Peter Wanless, CEO of the NSPCC, described the ban as a ‘landmark moment for children in Wales’.

“They’re some of the most vulnerable members of our society and deserve more, not less, protection from adults. The NSPCC has long campaigned to remove this outdated defence and we’re pleased that children in Wales, Scotland and Jersey now equal protection from assault.

Scotland was the first of the UK’s countries to ban the physical punishment of children, in November 2020, and now Wales has followed suit. Smacking and other forms of punishment remain legal in England and Northern Ireland under the ‘reasonable chastisement’ defence.

Sweden was the first country in the world to ban smacking in the home when it outlawed corporal punishment in 1979. More countries in Europe gradually followed, including Finland, Norway, Austria, Cyprus, Denmark, and Latvia. Germany outlawed the practice in 2000.

The NSPCC’s latest research, a poll of almost 3,000 over-18s, showed that 68 per cent think that physically disciplining a child is not acceptable. Its stance has been echoed by Barnardo’s, the well-known charity which campaigns for the rights of vulnerable children.

‘Physical punishment is harmful to a child’s development’

CEO Lynn Perry said: “Barnardo’s frontline workers say that eliminating physical punishment brings significant benefits to families and helps to create a safe and nurturing environment for children. The NSPCC’s new polling confirms that a majority of the public recognise this too.

“For all these reasons we support the call to make physical punishment of children illegal across the UK to ensure they have the same protection as those in Scotland and Wales.”

The issue of physical punishment has long been the subject of controversy, debate and, in recent years, research. Now many experts are backing what the children’s campaigners are saying.

Dr Anja Heilman, from the Department of Epidemiology and Public Health at University College London, said: “Having reviewed 20 years of research on physical punishment, we can unequivocally say that the evidence is clear: physical punishment is harmful to children’s development and wellbeing.

“There’s no evidence that it has any positive outcomes whatsoever. We also know that in countries where it’s no longer legal, support for physical punishment has declined dramatically, and its use is much less common. The legislative change (in Wales) sends a clear signal that physically hurting children is never acceptable. Children in England deserve the same – we hope that the law reforms in England and Wales will be a catalyst for change happening there too.”