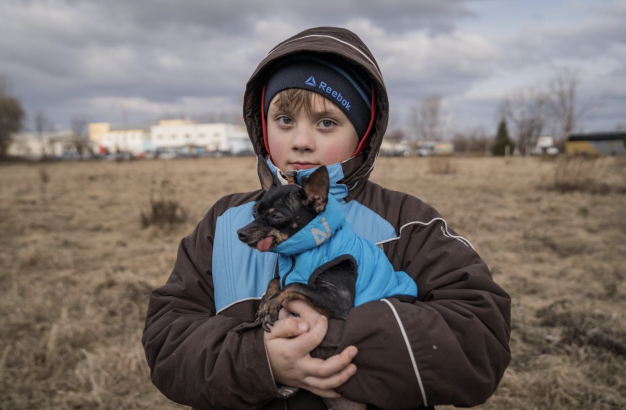 Global children’s charity UNICEF has delivered its first batch of humanitarian supplies to the western Ukraine city of Lviv.

Part of a six-truck convoy containing an estimated 62 tonnes of supplies, UNICEF’s delivery includes personal protective equipment to protect health workers from COVID-19 as they respond to the critical health needs of children and families.

“The situation for children and families in Ukraine is increasingly desperate,” said Murat Sahin, UNICEF Representative in Ukraine. “These supplies will help provide much needed support to women, children and health care workers.”

‘The situation for children is increasingly desperate’

UNICEF says that since the conflict has escalated, more families are having to shelter underground, cut off from basic services. Some hospitals and maternity wards have moved their patient to basements, and across the country hundreds of thousands of people are without safe drinking water due to damage to water system infrastructure. The country is running low on critical medical supplies and has had to halt urgent efforts to curb a polio outbreak.

An additional batch of supplies including 17,000 blankets and warm winter clothing for children are also en route via Poland from UNICEF’s Turkey Country Office warehouse in Mersin. 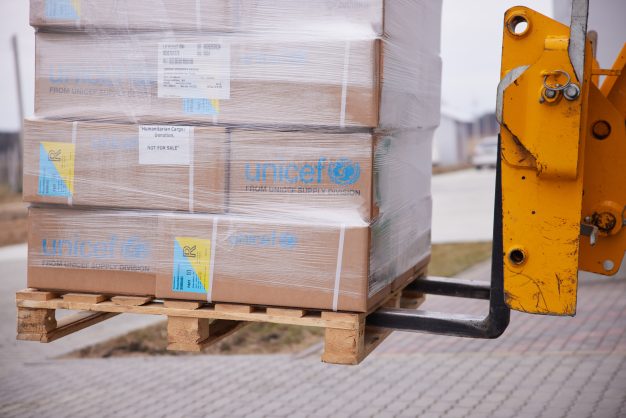 “UNICEF is working around the clock, preparing to scale up operations as soon as access and security restrictions are eased and humanitarian assistance can be deployed to the hardest-hit areas,” said Sahin.

UNICEF is also scaling up its response to meet the urgent needs of children and families crossing into neighbouring countries. These efforts include setting up ‘Blue Dot’ safe spaces along transit routes for children and mothers to access services.

‘Working around the clock’

The charity has renewed its call for an immediate suspension of hostilities in Ukraine to allow humanitarian help to reach those in need. Such a pause, it says, would also allow families in the worst affected areas to venture out to get food and water, seek medical care, or leave their homes to find safety.

Click here for more information on UNICEF’s contribution to the war in Ukraine. 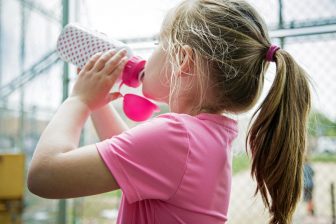