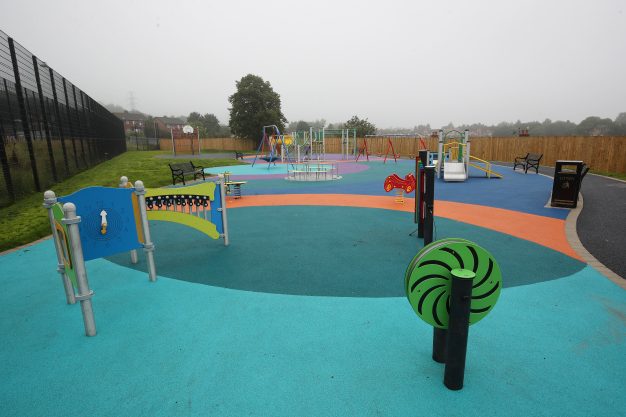 Northern Ireland’s lead body for the development and promotion of children and young people’s play has called for the country’s prospective leaders to ‘champion play for children’.

PlayBoard NI has made the plea as the country prepares for May’s national elections to the Northern Ireland Assembly, which will set out key domestic policies for the coming years.

There is a fear that the issue of children’s play, along with other domestic priorities, could be swallowed up by the ongoing political arguments that have blighted the assembly in recent months, and so not get the attention that it deserves, particularly given the effects of the pandemic on children’s lives.

Play, says PlayBoard NI, is central to children and young people’s lives, supporting the development of knowledge, skills and abilities that enhance their social, physical and emotional well-being. “Prior to Covid-19, children and young people faced many barriers to meeting their play needs, such as a lack of time, space and permission to play in their communities,” it adds

“This situation has been made even more challenging by the pandemic which has seen a further decline in physical, social and creative play opportunities, resulting in poverty of experience for our children and young people.”

And as the country emerges from the pandemic, PlayBoard is calling on all current and prospective members of the assembly ‘to not only recognise the critical role play has in supporting recovery from Covid-19, but actively advocating for and championing full incorporation of the Right to Play, alongside all other articles of the United Nations Convention on the Rights of the Child (UNCRC)’.

Jacqueline O’Loughlin, Chief Executive of PlayBoard, says: “The Covid-19 pandemic and associated lockdowns have shone a spotlight on just how vital play is, with increased isolation and restrictions over the past two years affecting the mental health and well-being of our children and young people.

“We are calling on all political parties to recognise and value the importance of play, and to champion its role in supporting our children and young people as they recover from the impact of Covd-19.

“We are asking for three key commitments: legislation for play, policy for play, and leadership for play. Now, more than ever, our children and young people need access to quality play and recreation opportunities in their communities.”

Campaigners will hope for more schemes similar to the Playground Improvement Programme in Belfast, which is already working to redevelop several play areas (photo above) across the city. Last September it announced a further £580,000 would be invested, with part of the funding coming from the Department for Communities, the arm of national government responsible for play facilities. 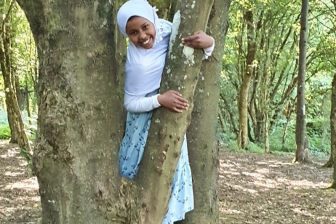