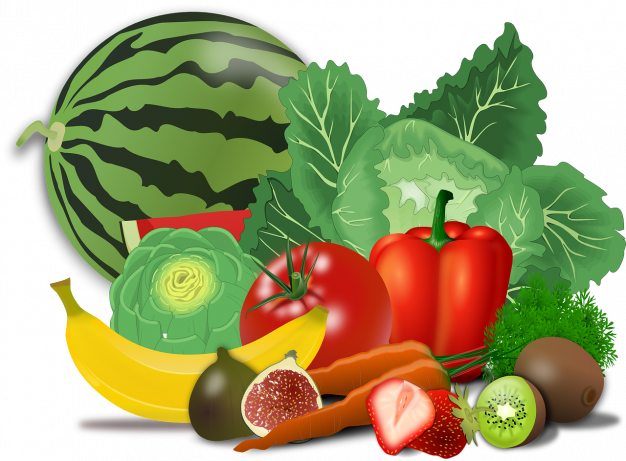 Want to end obesity among teenagers? Then listening to their solutions is an important first step, says an international team of researchers working with young people to design new policies.

While young people’s views on the causes – and solutions – are ‘critical’, they can be overlooked by politicians and health experts, says Knut-Inge Klepp, a renowned expert on adolescent health promotion. He is the principal investigator of CO-CREATE, a project that is filling the gaps in obesity research by focusing on the perspectives of adolescents.

They (teenagers) bring in factors that we as professionals and adults might not have considered.

“To implement policies and ensure they have an impact, it is critical to have young people engaged (in their design),” Prof. Klepp explained. “They are the ones who know how (an intervention) might affect them, and how relevant it is.”

With this in mind, the project brought together teenagers (ages 16-18) in five European countries to help design ways to reduce adolescent obesity. By working together in groups called Youth Alliances, the young people participating in the CO-CREATE project have developed numerous policy ideas. “They bring in factors that we as professionals and adults might not have considered,” he added.

Teens participating in the Youth Alliances in Norway proposed policies to make exercise facilities available in schools outside of school hours and to restrict the marketing of junk food. They also raised the problem that eating healthily is more expensive since most junk foods are cheaper than wholesome foods.

In the Netherlands, Youth Alliances in Amsterdam and Almere suggested initiatives like educational cooking classes and packing school canteens with ‘warm, healthy and tasty food’ that is actually prepared by the students themselves. The idea is to promote recipes shared by students.

Listening to the youth

The Dutch teens also proposed a sugar tax (a fee per gram of sugar) to raise awareness and persuade the industry to decrease the amount of sugar in their products. They also called for price discounts for healthy foods and drinks and for these products to be placed in prominent locations at supermarkets to encourage purchases.

In the UK, teens participating in Youth Alliances in Greenwich proposed the use of social media to encourage healthy eating habits. Currently, young people are bombarded with junk food marketing on social media. To counter this and protect children from the marketing of unhealthy products the group proposed the creation of social media accounts (at school level, but also community-based and national level) that promote healthy foods among young people.

We really care about changing the system … we have good ideas … that they haven’t thought of, and the guts to think anew.

According to Prof. Klepp, teenagers taking part in the project have developed a wide range of ideas – from free drinking water in public spaces to putting strong messages on fast food products about their impact on the environment.

One teenager involved in the Youth Alliances told researchers: ‘We really care about changing the system … we have good ideas … that they haven’t thought of, and the guts to think anew.’

Another member also highlighted the importance of collaboration: ‘I hope that people involved see that there is a whole generation willing to change our society for the better and that we are very determined to work with them to achieve that goal.’

“We have worked quite a bit on setting up the dialogue forums where we bring together teenagers and professional lobbyists and politicians,” said Prof. Klepp.

Key to this is ensuring everyone can take part on a level footing. So, adults introduce themselves listing their interests – rather than their job titles – and meetings are moderated by the teenagers. “It has been interesting to see how you do this in a safe and respectful way for the young people,” Prof. Klepp noted.

The job of the CO-CREATE researchers now is to assess the proposals compiled by the Youth Alliances. Taking a bottom-up approach, the most promising will be put forward to local and national authorities to build on the European Union Strategy on nutrition, overweight and obesity.

By implementing this model for how to involve young people, CO-CREATE’s goal is to make sure the voices of young people are not missing from the strategies and policies that affect them.

“The youth have set the priorities based on the policies discussed by the various Youth Alliances,” explained Prof. Klepp. “They selected the policies they want to pursue and discuss further. We will be the ones who will pick up the policy proposals and drive them up.”

There’s no sugar-coating it, childhood obesity is a growing concern. About 20 per cent of school-age children in Europe are overweight or obese, and the rates have been rising in many countries, according to the World Health Organization (WHO).

The United Nations Children’s Fund (Unicef) describes it as a ‘new trap of unhealthy and highly processed foods combined with a lack of physical activity’. The problem has been called a ‘ticking time bomb’ by the World Bank, with data showing a rapid rise in Europe and every continent.

The research for this article was funded by the European Union and originally published in Horizon, the EU Research and Innovation magazine